Politics as usual with Steve Earle

Singer shines spotlight on big issues through lyrics and writings 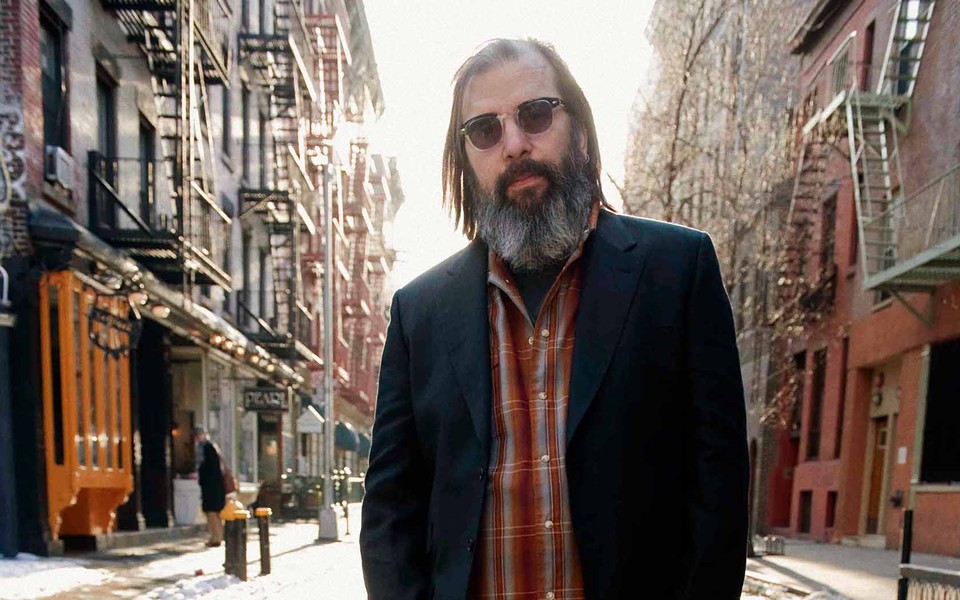 HIS NAME IS EARLE: Steve Earle 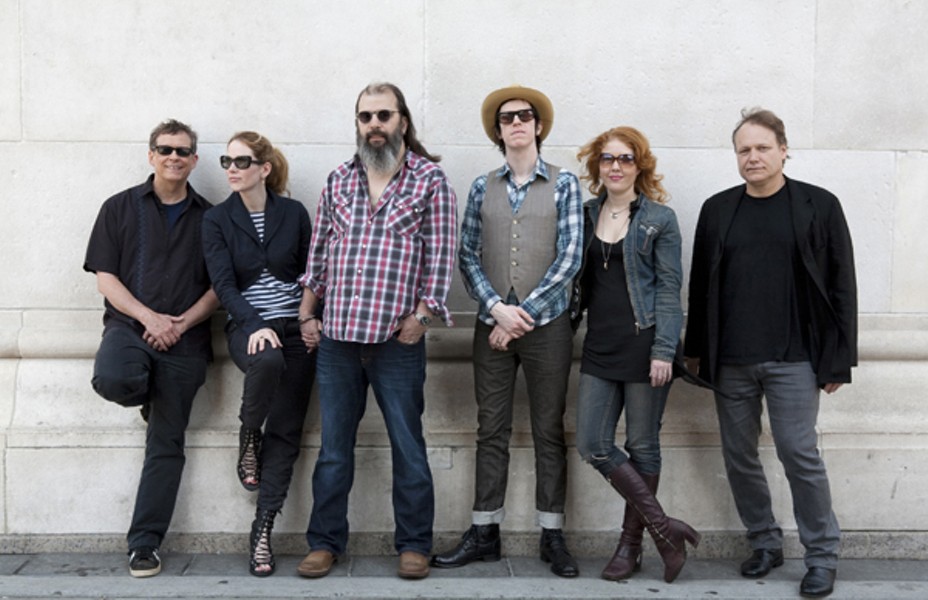 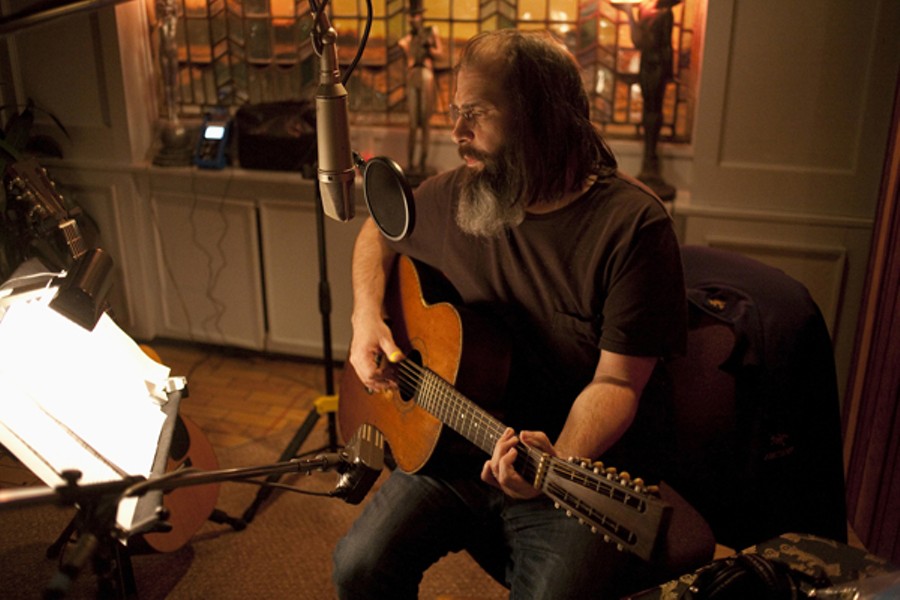 When you first see Steve Earle's grizzled appearance and hear his Texas drawl, you might not expect political banter to be the backbone of his songwriting. However, the troubadour's poetic insight into people's problems is a comforting alternative to the election-year verbiage from our presidential candidates.

Beneath politicians' callous generalizations about the American people are real folks with troubles, and Earle features them in his latest works — a debut novel and Grammy-nominated album that share the title I'll Never Get Out Of This World Alive. Both projects underscore the plight of the underpaid, the unemployed and the uncounted, some of whom eke out a living in an underground economy due to their illegal immigration status.

"I guess I could write about golf and heraldry," Earle, who brings his honest tunes to the Neighborhood Theatre on May 2, says. "But it probably wouldn't be all that interesting."

As a recording artist, Earle fuses the finest aspects of folk, country and blues with lyrics packed full of visceral imagery to penetrate the veneer of political rhetoric and expose what ails this divided country's silent majority. With a poet's eye for detail, he captures the subtle nuances of everyday people's lives, illustrating how their vignettes comprise the essence of the American narrative.

Growing up in San Antonio, Texas, it was roots music — the songs of the people — that shaped his aesthetic sensibilities. The Vietnam War politicized him. "The anti-war movement was a very personal thing for me," Earle explains. "I didn't finish high school, so I wasn't a candidate for a student deferment. I was fucking going."

Had the lottery lasted another year, he would've been drafted. Instead, he threw himself into songwriting, but never forgot the pain of losing friends in combat and the ways powerful decision-makers derail the lives of working people — sentiments expressed by the one-two punch that kicks off Earle's latest record.

The opening track, "Waitin' On The Sky," recalls the angst-ridden anticipation of the Selective Service call-up, testimony cloaked by producer T Bone Burnett's somber, brooding soundscape. It's a deceptively mellow prelude to the storm of percussive mandolin licks and boom-bap beats that accompany Earle's acerbic twang on "Little Emperor," a scathing denunciation of George W. Bush for leading us into the Iraq War.

But his differences with the former president don't end there. Earle is also a staunch opponent of capital punishment, and while Bush was governor of Texas, 152 people were executed, among them Jonathan Wayne Nobles, with whom Earle had corresponded for a number of years. Having witnessed Nobles' execution, Earle drew on the experience to pen "Over Yonder (Jonathan's Song)," a frank meditation written from Nobles' perspective that appears on his 2000 album, Transcendental Blues.

"I vote for Democratic presidents because I'm realistic about how our system actually works," he says. "It's very much a possibility that Roe v. Wade could be overturned. Another Republican administration would just about do it."

The abortion issue receives top billing in Earle's novel. Set in San Antonio 10 years before the U. S. Supreme Court's ruling, it's the story of Doc Ebersole, a disgraced physician and morphine addict who supports his habit by treating gunshot wounds and performing abortions on young women ill-equipped for motherhood. Following Doc through the city's impoverished south side is the quick-witted ghost of Hank Williams, who badgers him about his vocation and drug dependency.

By working with a broader canvas, Earle is able to combine the American realism so characteristic of his songs with elements of magic realism, bringing life to the dead and authenticity to miracles while highlighting the horrors of black-market medical practice.

It's this naked honesty that defines his work. Americans have stories and Steve Earle wants to tell them. The personal, the political and an unflagging demand for justice all figure prominently in his art. And Earle's current city of residence, New York City, is the ideal setting for cultivating his vision.

"Creatively, I need a light socket to stick my finger in to keep things going," he says. "I need to be someplace where I can walk outside and see a mixed-race, same-sex couple holding hands — where I can see any movie, buy any book, see live theater. I just need that stuff."