Online Art Galleries: are they changing the face of the process? 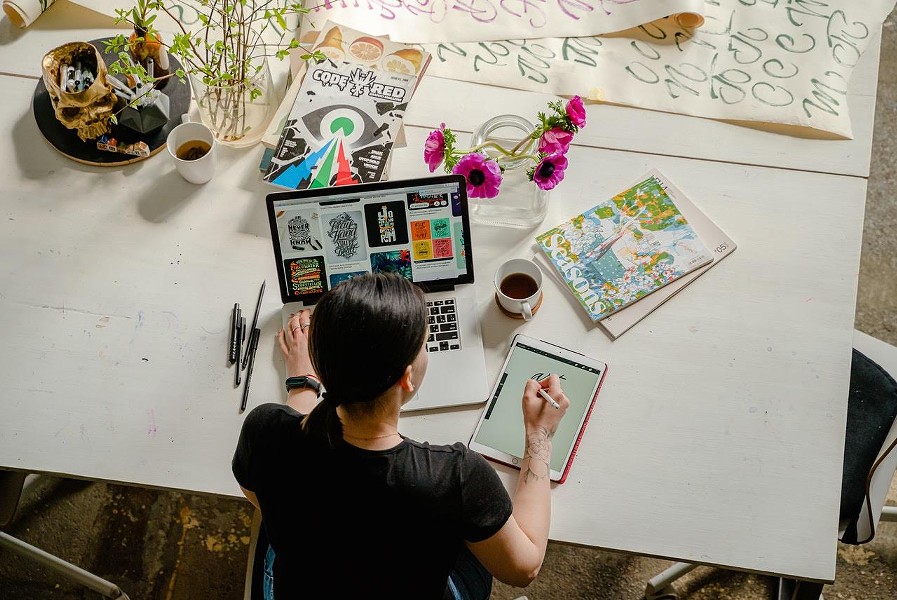 Are they just a fad? Or are they changing the face of the process of purchasing art?

To answer this question, it’s first important to look at the world population generally first.  Let’s go back ten years to 2011, when only 11% of people had ever made an online purchase. At this stage, only 9.6% of people owned a smartphone, and the total amount spent online was in the region of 650 billion dollars.

Only five years later, 22% of people had made a purchase online – an increase of 100%. 28% of people now own a smartphone, triple the figure from just five years earlier. Likewise, the total amount spent was now in the order of 1.9 trillion dollars of online retail sales.

And What About the Online Art Market Specifically?

In 2018, the Wall Street Journal ran a piece on German art dealer David Zwirner, who stated that 30% of his clients now buy works solely on the basis of emailed images.

This was the same year that ArtReview’s annual “Power 100” list of people they had surveyed to be the most important figures in contemporary art finally placed Zwirner in the number one position.

He had been on the list since 2003. It’s worth noting that Forbes magazine also ranked Zwirner highly, listing him at number two in their list of “America’s Most Powerful Art Dealers”.

So here we have one of the world's most unquestionably important figures in the area of art, stating that 30% of his total income is coming from his online art galleries and e-mail sales.

Zwirner plans a new gallery due to open soon on New York’s West 21st Street, which is notably the first commercial gallery to be designed by Renzo Piano.

Zwirner is planning a full Virtual Reality compatible digital version of this gallery, which will enable customers in other countries to browse the gallery either with their mouse, in the same way as the digital tours you may have seen used by holiday firms, or by popping on your VR headset and simply wandering around  the halls and looking at the paintings as if you were there.

Whilst this is not the first fully digital online contemporary art gallery, the fact that Zwirner is betting heavily on this innovation would suggest he believes digital art sales are due to grow even further moving forward. That 30% figure could easily double if his new digital gallery is successful.

What About the Wider Market?

It’s difficult to get exact numbers for this sector because there are hundreds if not thousands of smaller sites and galleries that sell digital artworks that will not be included in the figures produced by major art tracking institutions.

What is interesting about these numbers is that they correlate directly with the online market share for general e-commerce, which is 8.7%. This tells us that online art sales had already reached the stage of equalling sales of other goods four years ago!

The 2017 Hiscox Online Art Trade Report gave figures of $3.7 billion in total online art sales, which constitutes an 8.4% market share, and also stated that these numbers were growing by 15% year-on-year.

I think this makes it safe to conclude that the answer to our original question is that online art galleries are indeed changing the face of the process of purchasing online art.