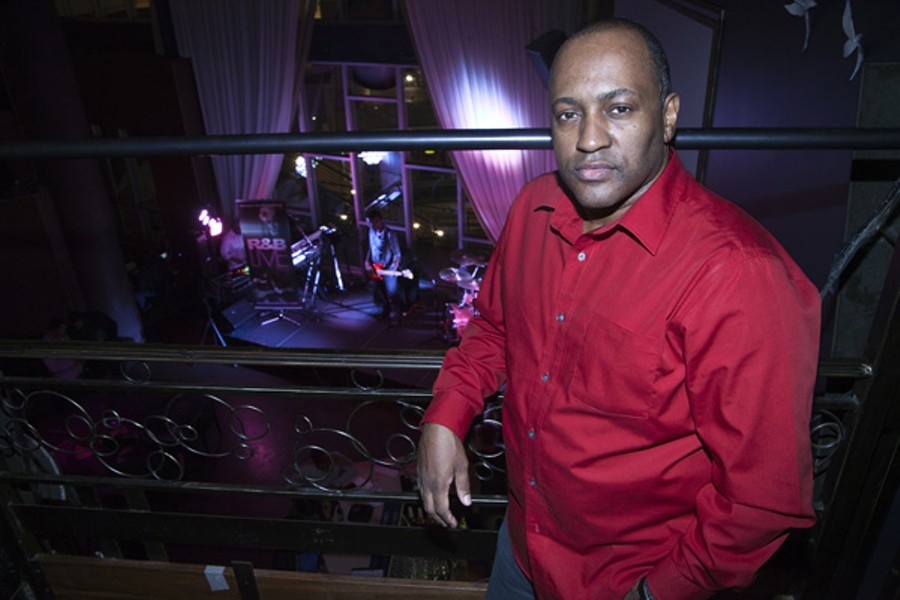 "R&B has been ignored. The music and artists have been relegated to hooks on hip-hop records."
— Nathan Smalls

Growing up in the music community of Teaneck, New Jersey — with Ronald Isley and George Benson as neighbors — Nathan Smalls knows R&B well. One day, about two-and-a-half years ago, he ran into his good friend Kenny Lattimore at the now-defunct Delta's in Uptown.

"What Kenny said to me was, 'Nathan, we didn't stop making records. I still record. I'm out here. Maxwell performs. Eric Benet, all of these great R&B artists, they still out there. What disappeared was the platform.'

"Soul Train was gone," Smalls continues. "The old Donnie Simpson, Sherry Carter from Video Soul had disappeared. You don't have the Arsenio Hall, old or new, couch to go on. So, when you're developing these great music projects, where do you go?

"[Lattimore] said, 'I didn't stop. We just don't have a couch to go sit on.' And so it made me think: That is the biggest issue. We don't have an outlet. And that's what I wanted to create with R&B Live."

Happening every Thursday night at Studio Movie Grill, R&B Live is what Smalls calls "an open-format Soul Train." Think live R&B showcase paired with open mic. He chose to bring R&B Live to SMG because he decided he needed to be in what he considers the No. 1 entertainment spot in Charlotte in order to be effective.

And, clearly, he has been effective. In less than two months, the folks at SMG have invited Smalls to bring R&B Live to SMG Columbus, Ohio, SMG Duluth, Georgia, and soon to Tampa, Florida.

As if his plate wasn't full already, Smalls is also finalizing plans for the South Eastern Music Conference (www.southeasternmusicconference.com), coming in January 2015. The three-day conference at SMG will cater to songwriters, record producers and more. Scheduled panels include looking at the new state of digital media in music and secrets to writing a great song, plus showcases by R&B artists.

"I think Charlotte is still discovering itself musically. Charlotte doesn't have a sound, which is why I'm extremely excited. Because I've always learned that it's always better to be a big fish in a small pond." Smalls says. "I love the fact that [R&B] isn't prevalent here because it gives us room to grow."