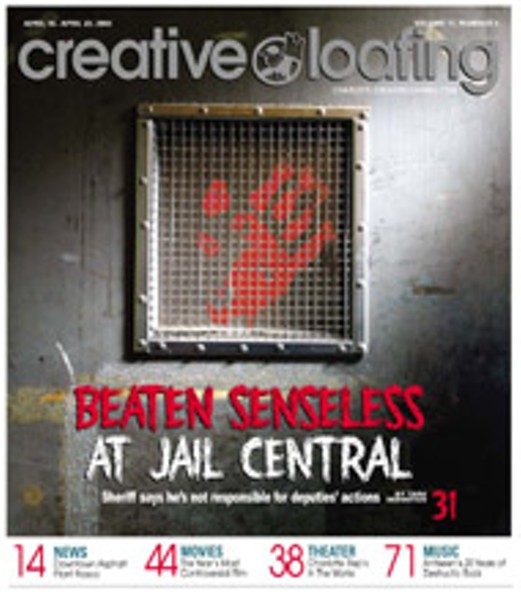 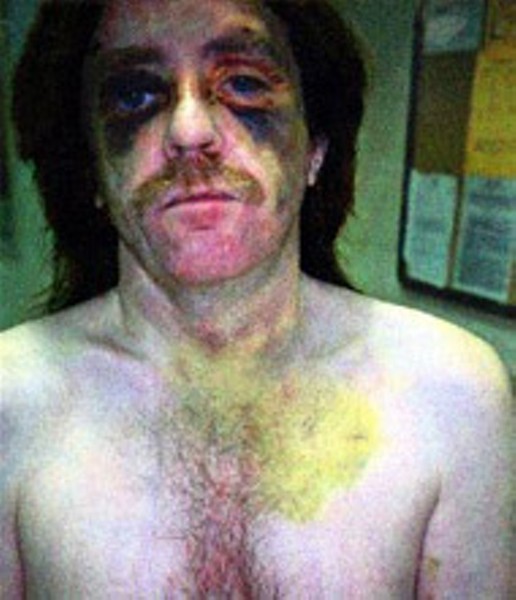 The question of whether that defense will work in North Carolina will probably have to be settled by higher courts, she said.

Of course, there are ways around immunity, said Jean Snyder, trial counsel with the MacArthur Justice Center at the University of Chicago Law School.

"One is if the inmate alleges a widespread practice or a policy of the sheriff's office," Snyder said. "But the problem with suits against the sheriff is that the sheriff wasn't personally involved in the events."

That essentially forces inmates' attorneys to prove that officials intentionally violated their civil rights, and that they knew they were violating their civil rights while doing it, a legal feat that's very difficult to accomplish.-- Tara Servatius