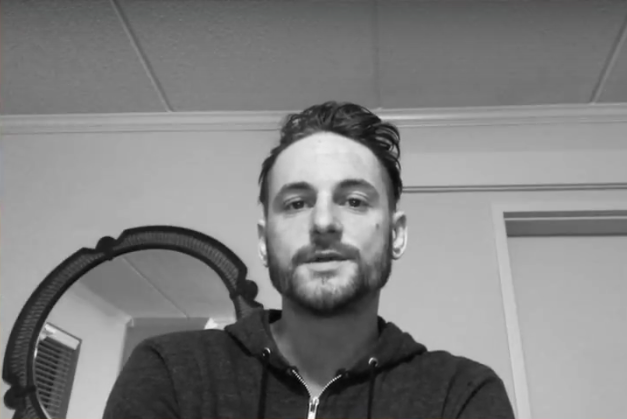 Fans of former Charlotte band Matrimony would be excited that lead singer James Brown is returning to the Queen City, if it wasn’t for the unfortunate cause.

As announced in a GoFundMe page recently set up by Brown and his family, he will be remaining in Charlotte for the foreseeable future to get treated for a medical condition that recently kept him in an intensive care unit for 11 days. According to doctors, the eczema that he’s battled since he was a baby has spread to his blood and heart.

As a child in Belfast, Ireland, Brown suffered from sometimes-debilitating symptoms of the skin disease but believed he recovered after moving to the U.S. in his early 20s. Brown believed he had experienced a “miracle,” as he called it, but upon returning to his home country last year for Thanksgiving, he realized he was mistaken.

While living in Ireland, Brown’s eczema had begun to show again, then worsened. When he returned to the States in November, he was placed in the ICU and diagnosed with infective endocarditis, a heart condition caused by complications with skin problems. He decided to stay in the U.S. to undergo treatment, and is now reaching out for help from loved ones and fans. 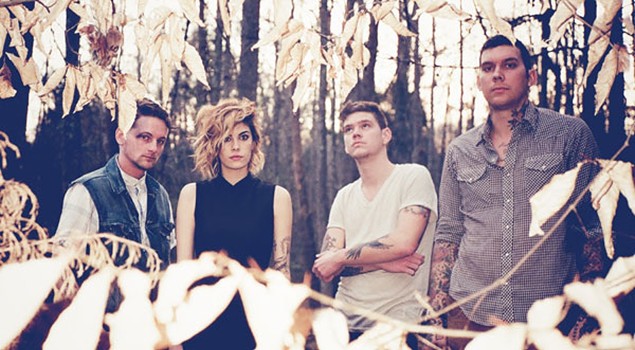 "I spent the better half of a year mostly bedridden, fighting a skin infection that kept worsening despite constantly being on medication,” Brown wrote on his GoFundMe page, from which more than $2,500 has been raised since January 3. He hopes to raise $20,000 through the site.

Brown, who recently had a child with his wife and Matrimony band mate Ashlee Hardee, explained that everything the family owns is back in Ireland, including clothes, their car, musical equipment, and all of their daughter’s belongings.

“As the shipping costs are so high, it’s too much to ship back here,” Brown wrote. “We are basically starting over with everything.”

This is a startling turn for Brown and his wife, who just one year ago welcomed their daughter, Cecelia, into the world as Brown began finding success with Baash, another band he formed with Matrimony member CJ Hardee.

As supporters send in their donations, many have left uplifting messages and shared the reasons behind their generosity. As one donor named Rebecca Pierce wrote, “For all the joy your music has brought me over the years. Be well my friend!”