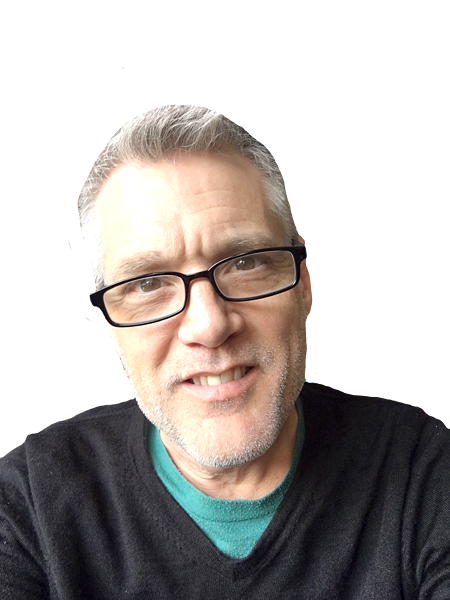 In the wee small hours of the morning on Sunday, April 30, I stood on the back patio of Petra's in Plaza Midwood, surrounded by a throbbing crowd of people half my age.

They were dancing furiously to a skittering mix of hip-hop, world music and reggae. Specifically roots reggae. Even more specifically, Bob Marley. Hands in the air, bodies slithering together rhythmically, they all sang loudly to the refrain of "One Love."

There's only one love. There is no alternative love. We either love or we don't love. And during the BOOM Charlotte fringe-arts festival last weekend, one love ruled this city.

"This is the most diverse crowd of people I've ever seen assembled in any one place in Charlotte," I told a friend while watching the local band LeAnna Eden and the Garden Of perform at the outdoor Intersection Stage earlier Saturday evening.

I saw a spectacularly diverse show of unity in Romare Bearden Park during the Women's March on Charlotte just after I arrived back in the Queen City from the San Francisco Bay Area in January. That event, in particular, had been an overwhelmingly powerful experience.

But the crowd of people who poured into Plaza Midwood last weekend was different. It wasn't just a rainbow of races, ethnicities and cultures, although that certainly was an important part of it. BOOM fest also was a mix of very young children, elderly people, young adults and middle-aged guys like me.

Most of all, though, it was a mix of ideas. Ideas about art, music, politics, different cultural perspectives, social justice and community activism.

It was Charlotte artists and lovers of the arts working together, creating together, and dancing together in an attempt to understand each other more fully. It was the best medicine against racism and intolerance that you could possibly get. If you weren't there this year, come out for it next year.

In the mean time, you don't have to wait for next year's BOOM Charlotte festival to begin experiencing the kind of diversity on display there. In this issue, two people who were instrumental in bringing some of that diversity to the BOOM fest share the cover story.

One is Jessica Moss, the new creative director at the Harvey B. Gantt Center for African-American Arts + Culture. She's the subject of the story. The other person is Kia O. Moore, a regular Creative Loafing contributor and tireless arts advocate in Charlotte. She wrote the story.

You'll find diverse perspectives elsewhere in this week's issue, too, as you do in all issues of CL.

In the music section, Pat Moran writes about a 31-year-ol hip-hop musician in Charlotte, Maf Maddix, who also acts and does sound design for local theater productions. Next to his piece is my interview with a 65-year-old singer-songwriter and former attorney in Mount Holly, David Childers, who's not only been spinning amazing tales of Southern working people in his experimental folk and country music for more than two decades, but he's also used his law practice to help the poor navigate the complicated social security system.

In the news section, Ryan Pitkin tells of local organizers working to free black mothers from jail before Mother's Day and also chats with Robert Greeson, an indigenous American who recently dedicated his life to helping his fellow 10,000 indigenous people living in the Charlotte area find their collective voice and get respect.

And in the food section, I talk with a married couple from southern India about the delicious vegetarian and vegan food they cook up at Woodlands Pure Vegetarian South Indian Cuisine on Albemarle Road in East Charlotte.

This issue of Creative Loafing is all about love and the wonderful diversity of people in Charlotte who are dishing it out in art, music and food.

Oh, and by the way, if you ever receive an email from cover-story writer Kia Moore, take note of the sign-off.

It reads: One Love.