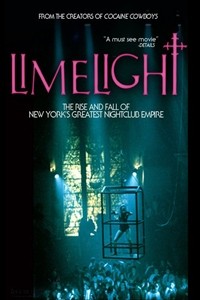 As the owner of legendary hotspots like Limelight, Tunnel, Palladium and Club USA, Peter Gatien was the king of the New York club scene until years of legal battles led to his eventual deportation to Canada. This exuberant documentary charts Gatien's rise and fall against the transformation of New York City, offering a wild ride through a now-closed chapter in the history of NYC nightlife. From the director of "Cocaine Cowboys."

Sorry there are no upcoming showtimes for Limelight