It’s all in a day’s work when it comes to the Main Library’s latest film series. Today Will Be Different: Twelve Movies in Reel Time focuses on cinematic stories that all take place within a 24-hour period. The series kicks off June 10 with American Graffiti and concludes December 16 with Groundhog Day. All movies will be shown at 2 p.m. Saturday afternoons. Films through August 12 will be screened in the Wells Fargo Playhouse at ImaginOn, while movies beginning September 16 will be shown in Francis Auditorium at the Main Library. All screenings are free. Call (704) 416-0101 for more info. 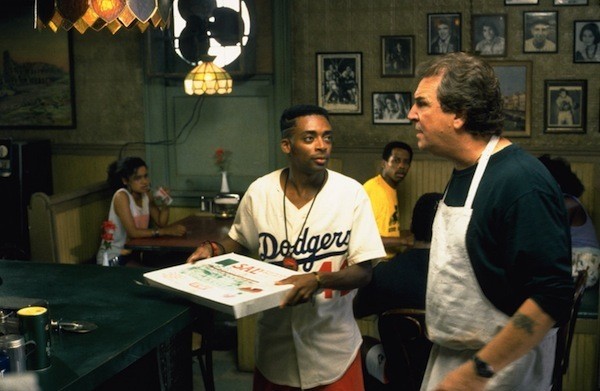 June 17: The Cure (1917) & Coney Island (1917). Two shorts from the silent era, one starring Charlie Chaplin as a drunk who heads to a spa and the other starring Fatty Arbuckle and Buster Keaton in a beachfront farce.

July 29: The Taking of Pelham One Two Three (1974). The New York atmosphere is particularly pungent in this exceptional thriller about the hijacking of a New York subway car.

August 5: Run Lola Run (1998). Spunky, punky Lola (Franka Potente) has only a brief period in which to deliver a large sum of money in this kinetic thriller from Germany.

September 16: Do the Right Thing (1989). Spike Lee’s incendiary masterpiece looks at the events of one tumultuous day in the Bedford-Stuyvesant corner of Brooklyn.

October 7: The Big Clock (1948). A magazine publisher (Charles Laughton) tries to pin a murder on his editor (Ray Milland) in this gripping thriller that was expertly remade 39 years later as No Way Out. 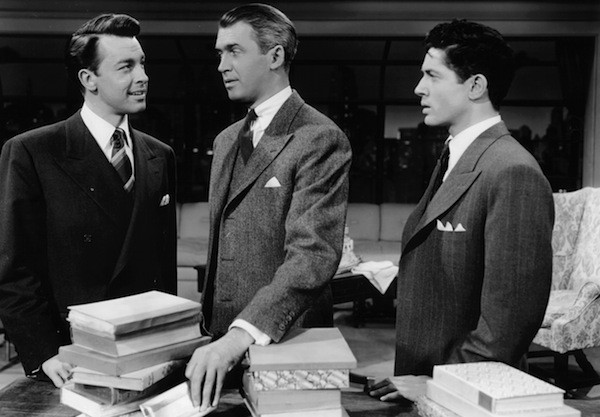 November 4: Cleo from 5 to 7 (1962). This French import from Agnes Varda centers on a woman (Corinne Marchand) waiting to learn from her doctor whether or not she has cancer.

December 9: After Hours (1985). Martin Scorsese’s black comedy about a guy stuck in Soho deep into the night stars Griffin Dunne as the hapless schmuck and features Rosanna Arquette and the team of Cheech and Chong in supporting roles.

December 16: Groundhog Day (1993). Bill Murray is excellent in this disarming comedy about a weatherman forced to live the same day over and over again.