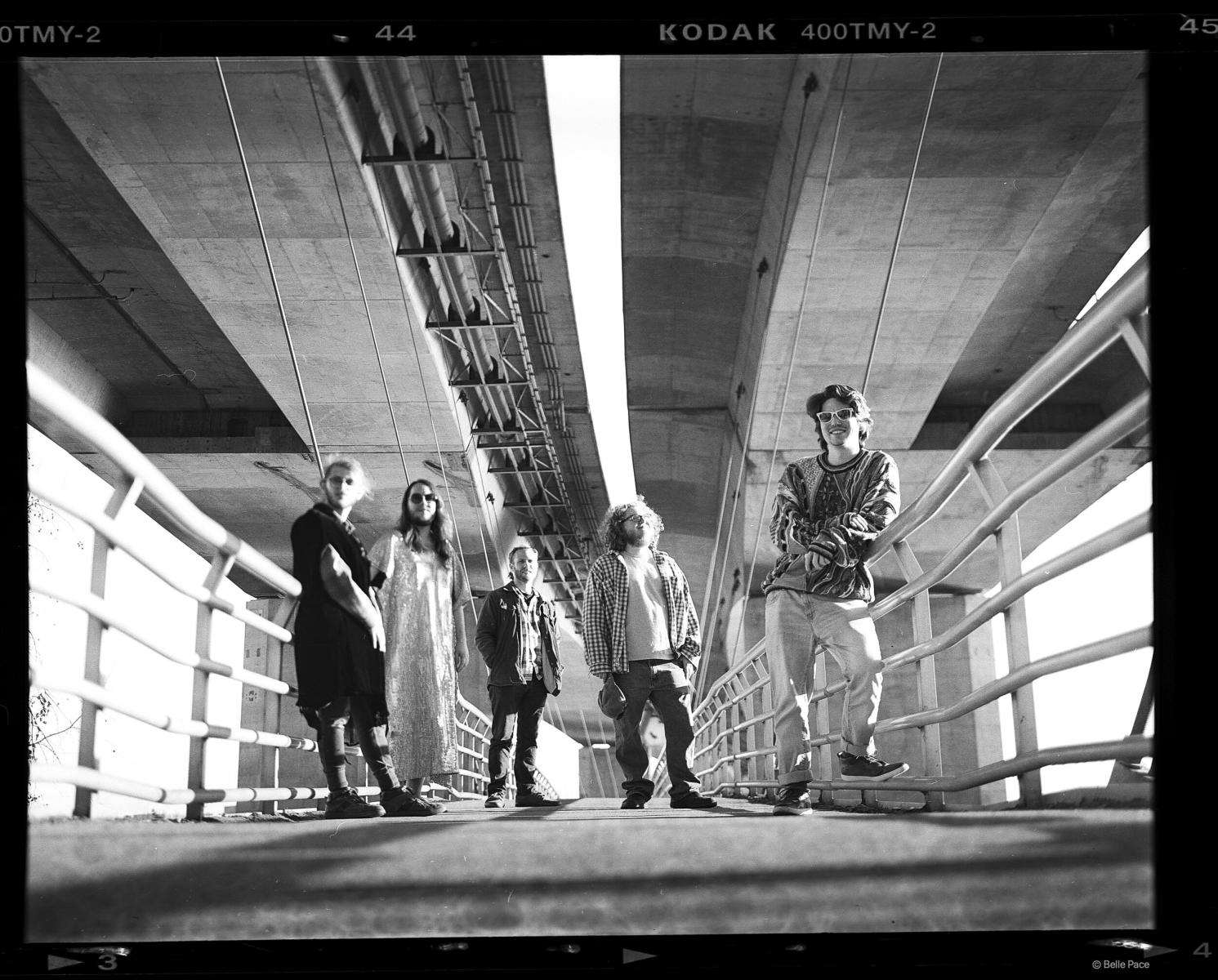 We are getting groovy Friday July 9th and have a stellar night planned with live music, craft beer, and kombucha mimosas. Bring your friends and enjoy a full on parking lot jam party with KSC bringing the heat with a 2 hour set! This show will be standing with limited seating for VIP and a few first come first serve. See you there!

Kendall Street Company is a jam-alt rock band based out of Charlottesville, Virginia. From late night jam sessions at the University of Virginia to main stages at venues and festivals throughout the country, Kendall Street Company has broken the mold of improvised rock and entered a world of jazz-grass infused psychedelic bliss. The band's musical style embraces mind-altering riffs as well as soulful and jazzy wit, while remaining true to their folksy songwriting roots. With no two shows ever the same, word of mouth has quickly grown a ravenous fanbase eager to hear their favorite studio tracks explored and extended as part of a live community. As seasoned KSC fans can tell you, any one of their songs could easily turn from a fun sing-along to a cacophonous headbanging garage-rock soundscape, before finally resolving into a peaceful ambience.

A two-act “space opera," The Year the Earth Stood Still is an improvisational project that was written and arranged entirely on-site at White Star Studio with producer John Trainum. The record marks the band’s gateway into the fringe/psych canon and was largely inspired by the precarious circumstances of the last year. The unexpected respite from touring, coupled with a series of mystifying events that transpired during the band’s recording sessions paved the way for an epic 17-track soundscape that explores everything from primordial mythology to parallel dimensions and the dystopian fate of humanity. At its core, the bilateral project is a study in the cyclical nature of the universe, connecting narratives from ancient folklore with present-day archetypes.
A spooky, slow-burning saga with a surprisingly high voltage finish, the band’s latest effort calls to mind fragments of early Radiohead, King Gizzard and the Lizard Wizard and Lespecial. Listen to a private stream of Part I: Ninurta here and Part II: Inertia here. Read more about the origins of TYTESS here.