Is Michael Harvey a murderer? 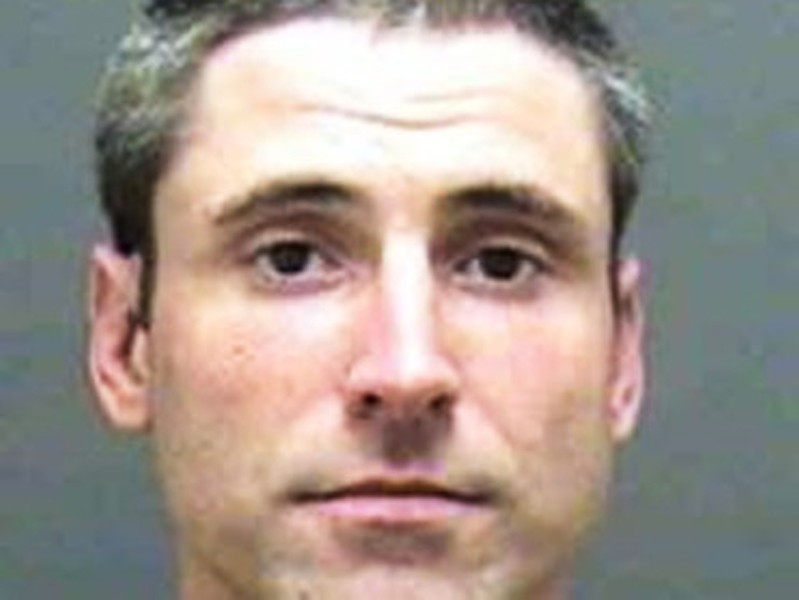 If you sell or give a lethal combination of drugs to someone and they overdose and die, should you be charged with their murder? What if you injected the drugs into the person who died? And then, when she clearly needed help, what if you didn't call 911? Is that murder?

For the Mecklenburg County prosecutor's office, the answer in the death of Valerie Hamilton, 23, is "yes." Michael Harvey, 35, is now charged with Hamilton's murder. According to her autopsy report, she died of a combination of heroin and cocaine. There were no signs of physical trauma on Hamilton's body.

Harvey is pleading "not guilty" in the case.

What the prosecutor's office is attempting is something that is rarely done in drug overdose cases in this country: place the blame on someone other than the user and convict them of murder. Granted, Harvey did some seriously weird things, like not calling 911 when others advised him it was clear that Hamilton needed medical attention. Here's how the Charlotte-Mecklenburg Police Department described that in a statement:

"Witnesses indicate although alive, she appeared to need immediate medical attention," the statement read. "The suspect did not seek professional medical attention for Ms. Hamilton after being prompted by several independent witnesses to do so."

Of course, these "witnesses" could have just as easily called 911 too, and didn't. By the same standard Harvey is being held to, that should make them guilty of murder as well — or at least something.

Part of the problem is that Harvey compounded his terrible decision not to call for help for Hamilton by hiding her dead body in a storage unit, fleeing to Niagara Falls like a fugitive and then burning his getaway car, all bizarre actions consistent with covering up a crime.

Harvey appears to have picked up Hamilton at Thomas Street Tavern on the night she disappeared last September. He has a history of prowling bars for women, taking them home and doing terrible things to them. He picked up the woman he was charged with raping more than a decade ago in a bar in New York. He was ultimately convicted on a lesser felony sex charge (first-degree sexual abuse) and forced to register as a sex offender.

So Harvey will be a pretty tough guy for a jury to feel sorry for. But is what he did murder?

If Hamilton wasn't the highly photogenic daughter of Merl Hamilton, the well-connected police chief of Concord, and if this case hadn't gotten a ton of media attention as a result of those two facts, would Harvey even be charged in her death?

It is hard to forget Hamilton's father's heart-wrenching plea for her return on national television. But even he has had his doubts about whether Harvey committed murder.

"If I wasn't in law enforcement, I would probably say he killed my daughter. But because I know 'killed' means 'murder,' you know, 'first-degree murder,' I don't know," Merl Hamilton said in a statement, according to the Associated Press. "I don't know enough about it to say that. I think if he wasn't with my daughter that night she would be alive."

Those words will no doubt come back during the trial.

This could be a tough sell for a jury. The prosecution will probably try to prove that Harvey injected her himself, since the needle site was reported to be on Hamilton's right arm and she is right handed. But is that enough?

The one hitch here is that if the answer is "no," that this isn't homicide and Harvey shouldn't be tried for murder, then you've just invented a hell of a legal way to kill someone — deliberately supply them with a lethal dose of drugs, maybe even inject it into them, and then neglect to call 911 while they die. Buy them a few drinks first to make the whole process smoother.

But even that requires some level of compliance by the victim, which makes all of this very complicated.

Whatever the case, I can't wait to see how the district attorney argues this one.