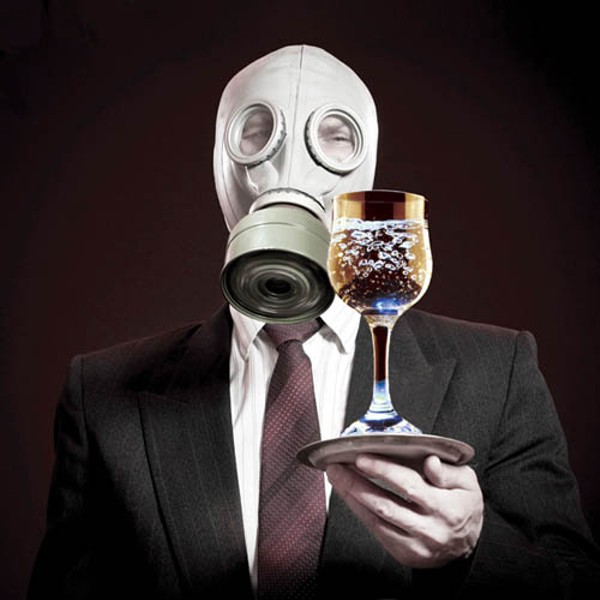 "The concentrations are low," says Rusty Rozzelle, Mecklenburg County's Water Quality Program Manager, "but the water quality standards for those metals are also low." He says, because the coal ash ponds are a stone's throw from the Mecklenburg County line on the Gaston County side, that his department hasn't always been aware of them and that they only began testing for arsenic in the lake in June 2009, though they've been testing for other metals for 20 years. So far, he says his department hasn't found anything alarming. He also says that if the dams holding the ponds back should bust, "It would be the biggest catastrophe Charlotte's ever seen."

Every indication, however, is that the dams are structurally sound. That's why, though the state continues to list the ponds behind the Riverbend plant as high-hazards, the EPA dropped its rating to "significant hazard potential." That means, should the earthen dams holding the ponds in place fail, people aren't likely to die right away, but the environment, life-line facilities (like our main water treatment plant) and the local economy will be immediately and severely impacted. And that's not counting the potential health-related risks.

Some of the heavy metals contained in coal ash are known carcinogens (and can actually increase the risk of cancer by 2,000 percent) and some can cause learning disabilities, birth defects or respiratory trouble. Problem is, the most deadly types of health-related issues caused by these substances don't develop overnight, says Dr. Avner Vengosh, a Duke University scientist who studied the impact of the coal ash spill in Tennessee. "I'm not expecting to see an immediate impact on people's health," he says, adding it could take years for certain cancers to metastasize.

"People need to realize this is a fight for their health," says Lisa Evans, a former EPA employee who currently works for Earth Justice, an environmental group that uses the tag line, "Because the earth could use a good lawyer." She worries that health concerns are getting buried beneath coal and waste management industry lobbyists' cries about corporate profits.

While the EPA estimates it will cost, nationally, $20.3 billion per year to regulate coal ash as a hazardous waste and $8.1 billion to regulate it as a non-hazardous waste, they also estimate the regulation will save $290 billion in health care costs annually. But for Bill Gupton, chair of the Central Piedmont Group of the N.C. Sierra Club, the issue is an ethical one, not a fiscal one. "Is it right to knowingly put pollutants into our soil and water?" he asks.

That's one reason why his organization, along with other environmental groups, is encouraging the public to attend the Sept. 14 hearings in Charlotte. Those in favor of classifying coal ash as hazardous waste are being asked to wear shirts with the letter "C" on them, meant to show support for Subtitle C — the regulation that will lead to a hazardous classification.

Lisenby says environmentalists plan to grab the EPA's and the media's attention at the hearings, too, but that's all she'll tell us about their plans, though she promises a show. "I encourage people to come out and see what will happen," she says, "It will be one of the most colorful hearings in North Carolina history. I don't think people will want to miss it." C

The EPA's Charlotte hearing will be held Sept. 14 at the Holiday Inn near the airport, 2707 Little Rock Road. The hearing will begin at 10 a.m. and is expected to last for at least 12 hours. If you're interested in speaking at the hearing, pre-register by Sept. 9 at www.epa.gov/epawaste/nonhaz/industrial/special/fossil/ccr-rule/ccr-form.htm.