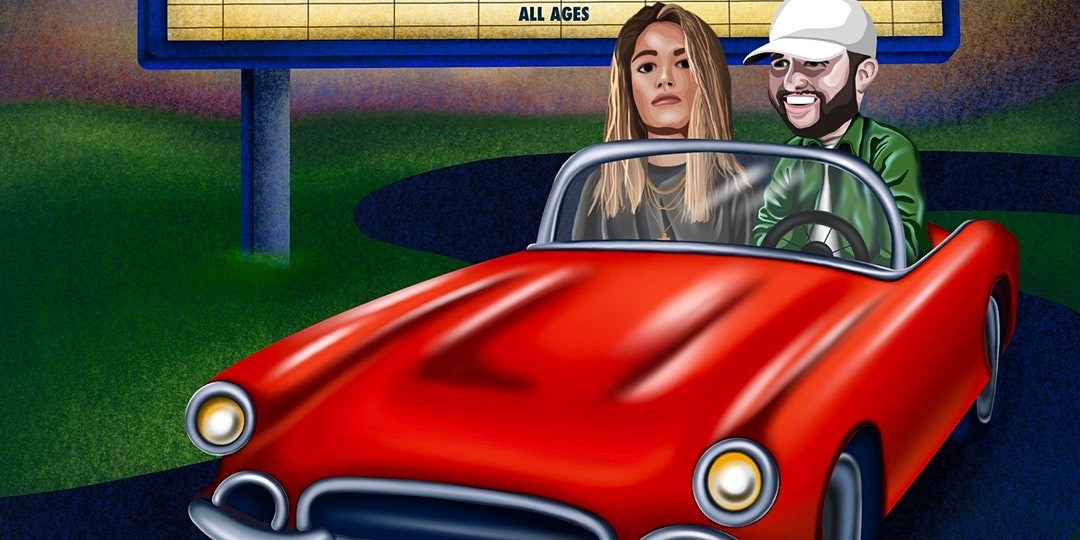 “We’ve been working with both Quinn XCII and Chelsea Cutler since the beginning of their touring career and are excited that we are going to host their first live show in 6 months right here at the Charlotte Motor Speedway,” said Adam Lynn, Co-founder of Prime Social Group.

Named one of Rolling Stone Magazine’s 2020 Breakthrough Artists, Quinn XCII has garnered acclaim for his ability to seamlessly blur the lines between pop, hip-hop, electronic, and soul. He released his debut album, The Story of Us, in September 2017 via Columbia Records. The album debuted at #6 on the iTunes Pop Chart and is led by the standout single "Straightjacket," which has accumulated more than 100 million streams to date. He released his sophomore album From Michigan With Love in early 2019 and kicked off 2020 with the release of his new single "Two 10s."

The relatable lyrics and handcrafted lo-fi soundscapes of Chelsea Cutler have established her as a quiet, yet disruptive force in popular music. Within two short years, the singer, songwriter, and producer went from uploading music from her bedroom to wracking up over 800 million-plus streams with acclaim from the likes of Billboard and Complex. The recent release of her debut album, How to be Human, hit the Top 40 radio charts with the project's lead single, "Sad Tonight."

Quinn XCII and Chelsea Cutler will perform at the Charlotte Motor Speedway on Friday, September 25. Doors open at 6 pm. Tickets range from $130-375 per vehicle.  Each ticket admits one standard passenger vehicle (car, truck, SUV) with up to (6) passengers. As a rule of thumb, there must be a legal seat and seatbelt for all the passengers within the vehicle.

Amid the COVID-19 pandemic, Charlotte Motor Speedway and Prime Social Group will institute a plan to provide deliver world-class entertainment in a healthy and safe environment. Per current North Carolina regulations and Phase 2.5 restrictions, fans will be required to stay in their car, truck or SUV and wear proper face coverings when outside of the vehicle. Venue staff will wear masks and enforce proper social distancing between cars. Contactless ticket scanning will take place upon entry and individuals will be allowed to bring their own food and beverage to the shows. All music will be broadcast through a low-FM stereo frequency to encourage fans to stay in or on their vehicles.

Prime Social Group has also partnered with DOC Disinfectant to provide deep-cleaning services for restroom facilities, the stage, and other high-traffic areas prior to and during the event.

Tickets go on sale Friday, September 11 at 10 am est. To purchase tickets and view venue information visit https://quinnxciichelseacutlercharlotte.eventbrite.com  or SpeedwayConcerts.com.

Founded in 2010, Prime Social is the leading concert and festival promotion company focused on major college markets. In addition to its over 100 concerts per year, Prime Social produces 10 full-scale festivals in the United States and abroad.

Charlotte Motor Speedway is located 13 miles outside of Charlotte in Concord, North Carolina. The complex features a 1.5 mi quad oval track that hosts NASCAR racing including the prestigious Coca-Cola 600 on Memorial Day weekend, the NASCAR All-Star Race, and the Bank of America Roval 400. The speedway was built in 1959 by Bruton Smith and is considered the home track for NASCAR with many race teams.