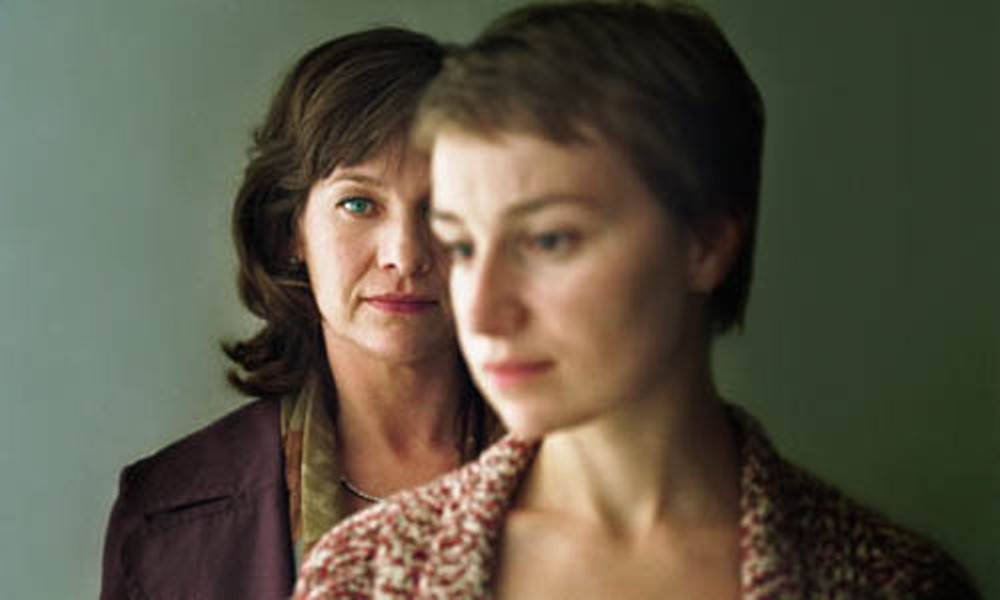 Gaston County Public Library's 2011 For-Adults-Only Monday Movies series (featuring award-winning foreign and independent films) continues today with a screening of the thriller, Storm. The film — about a trial against a former commander of the Yugoslavian National Army who is accused of the killing Bosnian-Muslim civilians — is a fast-paced mystery taking place in and out of the courtroom, where evidence and betrayal go hand in hand. Side note: This film is also a winner of the Berlin International Film Festival, Munich Film Festival and Trieste Film Festival. In German, Bosnian and Serbian with English subtitles. Appropriate for adults and teens 17 years old and up. Free. 6:30 p.m. Gaston County Public Library, 1555 E. Garrison Blvd., Gastonia. 704-868-2167. http://www.co.gaston.nc.us/.