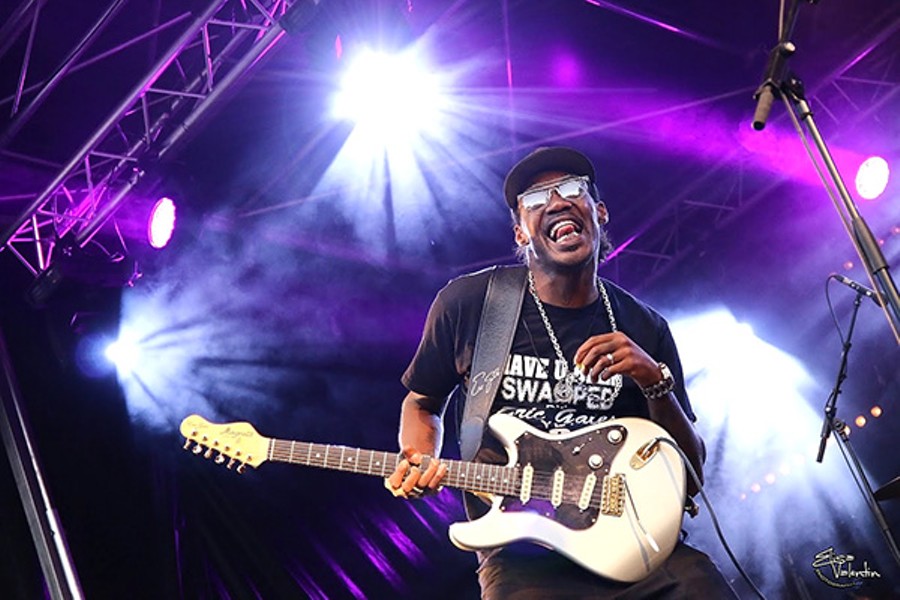 During his meteoric success in the early ’90s as a teen guitar prodigy, Memphis blues rocker Eric Gales released a pair of shredders for Elektra Records and dueled with Carlos Santana at Woodstock ‘94. He later signed with the Jimi Hendrix family’s Nightbird Records and followed with several more LPs for other labels. But life caught up with him and he struggled with demons. Now clean, sober and living in Greensboro, Gales’ fiery licks are brighter than ever.