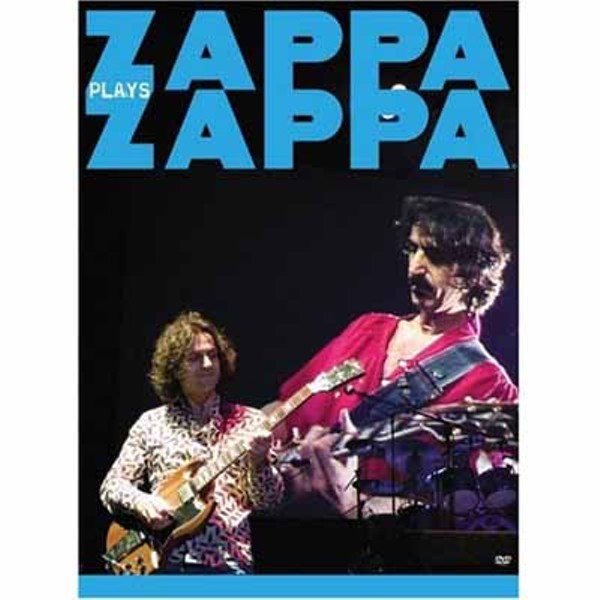 The Good: Dweezil knew he couldn't put together something that was half-assed. He had to assemble a handful of incredibly talented musicians to pull off his father's music, and was wise to throw in some guests to boot. He harnessed the drumming power of Terry Bozzio, guitar god Steve Vai and singing prowess of Napoleon Murphy Brock to tackle some of Zappa's best. From the opening notes of "Andy" to the humor of "Don't Eat the Yellow Snow" and the xylophonic intro of "St. Alfonzo's Pancake Breakfast," from the jaw-dropping "Peaches En Regalia" to the final notes of "Sofa," the group brings forth its finest effort for the double-disc DVD. Vai doesn't showboat, Brock's lyrics are true to the music ... it's a fine collection – "Montana," "Zomby Woof," "Echidna's Arf (Of You)," "Inca Roads," "Tell Me You Love Me" ... I could name them all. Watch out for the bonus track of "Cheepnis," too.

The Bad: Finding nearly four hours to watch every second of it.

The Verdict: Pick it up for the music, admire the orchestration and talent.