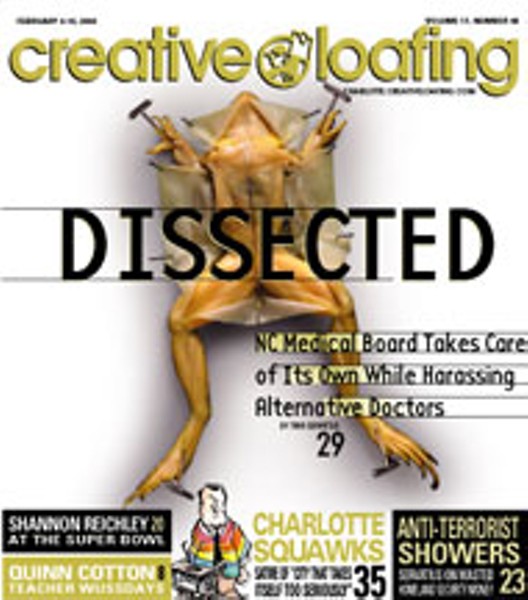 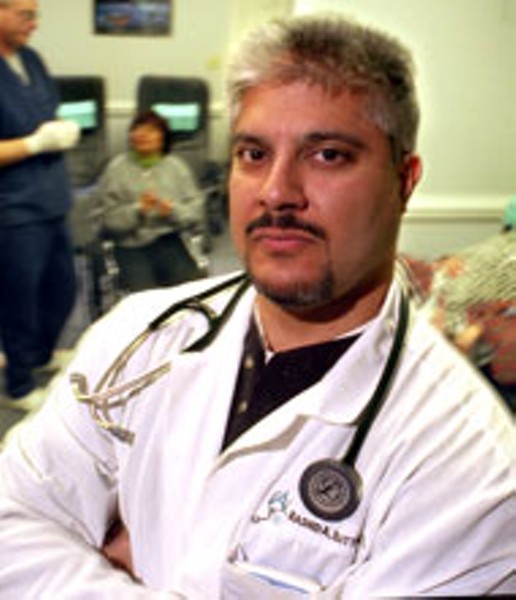 "As long as someone isn't being harmed by them, the board doesn't interfere with the practice of nontraditional methods," he said.

But in Buttar's case and the others, the board never suggested that anyone was harmed or could potentially be harmed in its correspondence with the physicians. It merely asked a long series of questions about their methods before hauling them into court-like hearings, something the board could do because, like law enforcement agencies, it has subpoena power.

Two weeks after Buttar's blistering testimony at the legislature, a letter arrived in the mail from the medical board inviting him and his attorney to appear before the board to answer questions about his practice of medicine and advising him that his rights would be read to him when he appeared. When Buttar declined the invitation, the board subpoenaed him to appear before them.

With his license potentially at stake, Buttar feared he wouldn't get a fair hearing. Worse yet, because the board summarizes hearings and then destroys the tapes, he feared there'd be no record of it. The board refused his attorney's request for a taped copy of the hearing or to allow Buttar to hire a court reporter to document it. To protect his license, Buttar sued the board and emerged with a consent order stating that the board would provide him with a transcript if they took disciplinary action against him.

After two years of harassment and $20,000 in legal fees, Buttar emerged from the hearing poorer but with his clean record intact.

"It's like they realize that the mere expense involved in hiring lawyers will itself be punishment enough or fair warning that they are in control and we are under their thumb," said Keith Johnson, an integrative doctor from Southern Pines. "They are searching for anything to use as an excuse to bring charges against someone like myself; not that the charges are ever substantial."

Inconsistent Judgments
Two years ago, Sandra Joyner, a 45-year-old mother of two, died at the Center for Cosmetic and Plastic Surgery on Billingsley Road in Charlotte after plastic surgeon Peter Tucker performed a mini-facelift. According to board documents, she died after a nurse anesthetist injected her with a substance that was known to occasionally cause respiratory failure.

Although the board had considered suspending Tucker's license for a year, it decided to allowed him to continue practicing in exchange for agreeing to do a better job managing his nurses and allowing the board to inspect his office at any time. In a consent order that read more like a glowing defense of Tucker's actions, the board stated it was, "fully confident and satisfied" that it was safe for Tucker to practice medicine.

But the order never addressed the majority of the board's own charges against Tucker in the investigation. Initial charges by the board say Tucker's staff didn't realize that Joyner was still suffering from profound respiratory depression after they revived her and that given her oxygen saturation count, she should have been intubated and ventilated, but wasn't, which led to her death. But later board documents say it was Tucker, not his staff, who revived Joyner after the surgery. In the board's findings, Tucker's involvement with Joyner's medical treatment after he revived her is never discussed. Other charges left unaddressed were preoperative tests which initial board documents say Tucker was supposed to perform but didn't, why there were incomplete records of crucial details of the operation, and why Tucker administered certain medications to Joyner before the operation without an order by the treating physician. Joyner's family is currently suing Tucker for malpractice in civil court.