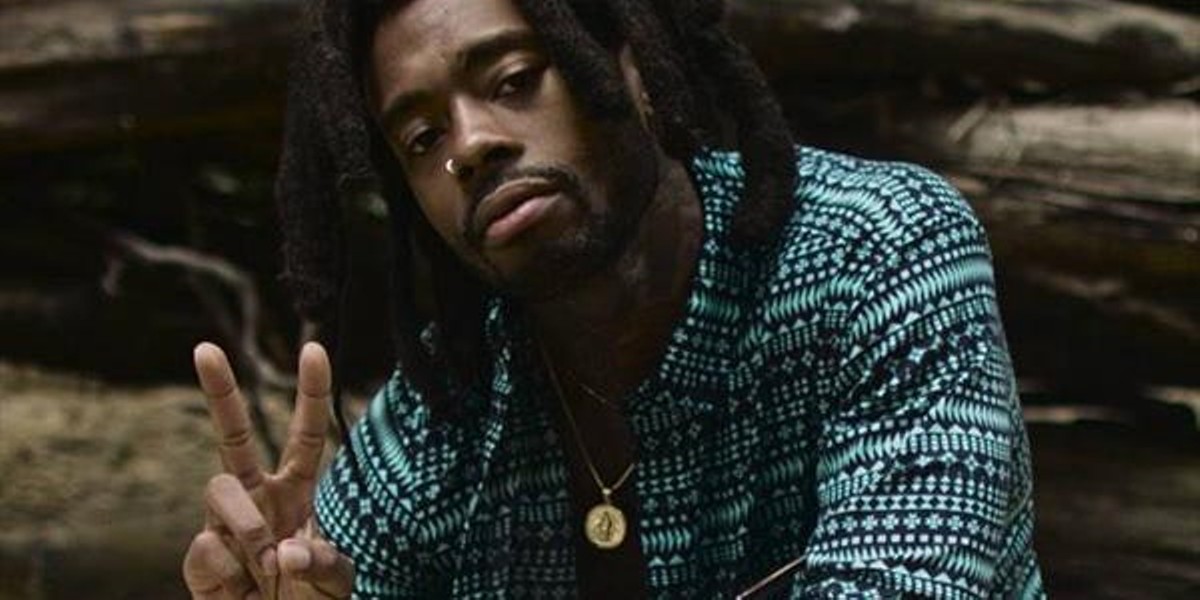 Since releasing his 31-track debut mixtape Feel This in 2010, Charlotte rapper Deniro Farrar has built a following well beyond the confines of the Queen City — the type of following that justifies the fact that he calls himself The Leader of Cult Rap. Put him on a bill with a lineup of CLT favs like Autumn Rainwater, Blu House, NiGE HOOD and Dexter Jordan, and you've got yourself a can't-miss show.