De Palma cuts to the critique 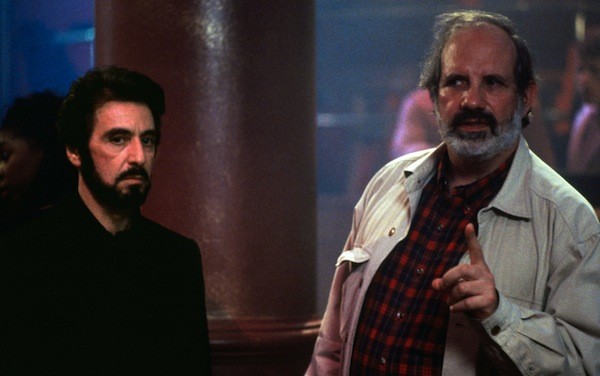 Brian De Palma's superb 1980 thriller Dressed to Kill was the first movie that, as a teenager, made me aware of the art of filmmaking and, by extension, the necessity of film criticism. Because of that, I've always ranked him among my favorites, and while his career has petered out over the long haul — most of his films from the past two decades have been junk (Redacted even made my 10 Worst list for 2007) — he enjoyed a noteworthy stretch that birthed such classics as Carrie and The Untouchables.

With De Palma, directors Noah Baumbach (While We're Young, The Squid and the Whale) and Jake Paltrow (episodes of TV's NYPD Blue and Boardwalk Empire) simply turn on the camera and allow the alternately revered and reviled filmmaker to discuss all of his movies dating back to his Sarah Lawrence College days. It's a fascinating career overview (backed by ample clips, of course), as he talks about the three early films he made with a then-unknown Robert De Niro, his critical breakout with 1973's Sisters, his commercial success with the likes of Carrie, The Untouchables and Mission: Impossible, and such box office failures as the cult flick Phantom of the Paradise, the underrated Body Double and the notorious The Bonfire of the Vanities.

De Palma is consistently involving, but it also exists in a vacuum, with no one challenging any of his statements or steering him toward more interesting conversations (a lot more analysis of how he marries his dazzling feats of cinematic derring-do to his stories would have been desirable, as well as more time spent on the controversies that have long dogged him). Still, there's more than enough of merit here to recommend it, particularly to cineasts who live and breathe film.