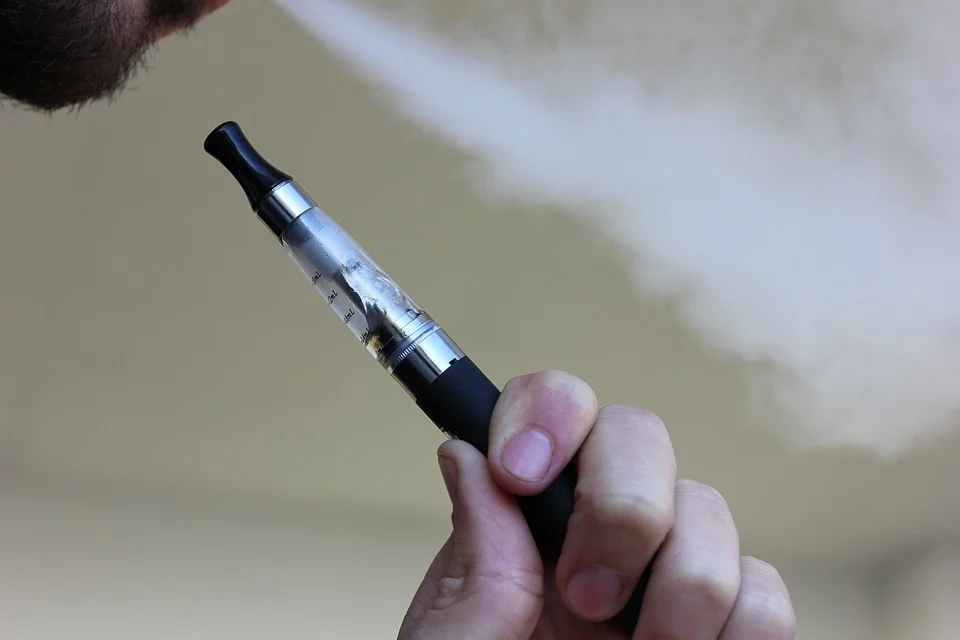 Vaping enthusiasts will know – vaping isn’t only a fun way to get your daily dose of nicotine or do tricks. The best online vape shop will tell you all about vaping, but they aren’t always keen on debunking common vaping myths. When newbies come to the scene, they’re very doubtful about numerous different things that make vaping as great as it is.

These doubts and looming stigmas make people avoid vaping as a whole – and let us tell you; they’re missing out.

If you’re new to the vaping scene, make sure to read this article carefully, as it holds all the information you need to approach vaping with a clear mindset. In this article, we’ll explore the seven most popular doubts about vaping and debunk them. While not all of these doubts are unsubstantiated, most are far from the real world of vaping.

There are more flavors, tastes, and compositions of vape juice than you can imagine, and most of them don’t contain nicotine. Nicotine is an addictive chemical found in tobacco products and is a very hazardous thing. Many vape juices contain nicotine to make them more appealing to smokers. Most vaping liquids focus on flavors and tastes, and a lot of them don’t have any amount of nicotine in them.

That is a popular rumor with vaping, and shockingly, it’s not unsubstantiated. Inferior quality vape pens could explode – but don’t worry. Everything that heats up and has a battery in it has the potential to explode. As long as you purchase a high-quality vape pen and don’t abuse it, it’s not going to explode.

Vaping itself doesn’t cause anything but a smooth, delicious, and whole taste. It’s the nicotine that’s found in some vape juice that can cause addiction. Nicotine is the main addictive chemical in cigarettes, and vape juice manufacturers include it in some vape juices to help smokers quit smoking cigarettes.

Many people who switch to vaping from smoking also tend to decrease their nicotine until they completely cut it out – and the nicotine in some e-liquids helps them do so.

Vaping is cheaper than smoking in more ways than one. With the taxes on tobacco rising, cigarettes are becoming increasingly more expensive every year. Vaping, on the other hand, is subject to a lot fewer taxes, and the price of vape juice hasn’t changed much over the years.

While the initial cost of vaping can be a bit high, depending on your vape pen and accessories, it pays off in the long run.

There are about 600 different ingredients in cigarettes. Vape juice has only four. The four main components that make vape juice are the base (PG or VG), the flavoring agent, water, and nicotine additives.

The most basic version of vape juice contains a mint flavoring, a base, and water, making it far less complicated than cigarettes. Vaping itself isn’t linked to nearly as many health issues or diseases as smoking is – and it contains virtually none of the things that make cigarettes toxic aside from possible nicotine additives.

Vaping is popular, and it’s as popular for a good reason. Not only is it a great alternative to smoking cigarettes, but there is also a whole community built around it that gives vaping a special place in all of our hearts.

Whether you’re new to the vaping world or you’re a seasoned vaping professional, you’ll have to appreciate vaping for what it is. Many people have many misconceptions about vaping as a whole, and this article has hopefully cleared up a lot of the typical stigma around vaping.