CIAA 2015: Our picks for this year's basketball teams

You know there's a tourney going on, right? 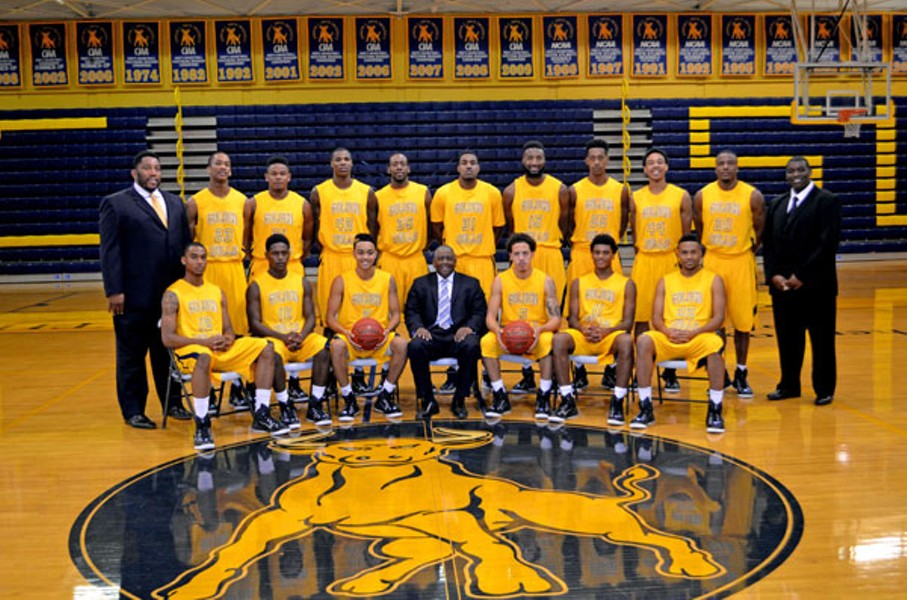 Should you find some down time between sobering up after a day party or pre-gaming for a bash after dark, there's a little basketball tournament going on at Time Warner Cable Arena.

As with every CI, the teams we expected to see in the finals can be thrown out the window if one kid decides to have a big weekend. That said, be ready to change your plans should your alma mater creep into the championship game unexpectedly:

Headliner: Bowie State. The Bulldogs are battle-tested. Senior Cameron Knox has averaged more than 17 points a game and has been locked in this month. For a team that didn't have a player on last year's All-CIAA team, no one is overlooking them now.

Can't forget: Virginia State. There's so little separating VSU and Bowie State. Both of their meetings this year were decided by 1 point and with the season series tied 1-1, there's no room for error should they meet again for all the marbles.

Slept-On: Winston-Salem State. The tussle at the top has pushed WSSU's season out of the conversation, but the Rams won't leave TWC Arena quietly. For some reason, Lincoln (Pa.) makes noise every time they come down too.

Must-See: Johnson C. Smith. The Golden Bulls have hovered around .500 all season. They're one of the four teams that average more than 80 points a game. So JCSU will at least be exciting in the last CI for All-CIAA senior Emilio Parks.

If All Goes Well: Bowie State plays another nail-bitter for all the marbles. Nine of their games this year were decided by three points or less. Translation: The Bulldogs have a knack for letting teams hang around, which could bite them in a tournament like this.

Headliner: There's Livingstone, then everyone else. They've steamrolled conference and non-conference opponents alike. After cruising through the first few months of the season undefeated, a rough patch in February saw them sandwich their only loss of the season between close calls against Shaw and lowly Fayetteville State. Balance may prove to be their secret to success. They don't have a singular scorer in the conference's Top 10 in points per game, but every woman on the floor is a threat.

Can't forget: Johnson C. Smith. Livingstone's success has overshadowed their 20-win season but Stephen Joyner's team is the only squad to beat the Lady Bears this season. Both meetings this season were close, and JCSU might have the juice to beat them again.

Slept-On: Shaw. They've been a dark horse contender all season. Hanging tough with Livingstone in their last meeting may be an omen for a breakthrough CI weekend.

Must-See: Verdine Warner, Shaw. The 6-foot-4 West Indian has been a handful for foes this season. She's one of the CIAA leaders in scoring, rebounding and blocks. If she's feeling dominant, things are going to get interesting. Livingstone has stifled her this season.

If All Goes Well: CI is always more fun when JCSU is a factor. If they can come out and show why they were ranked for parts of this season, Charlotte may have more to watch for that brunch and celebrity bashes.