Trent Thornton, a 25-year-old Charlotte native, made his major league debut Sunday for the Toronto Blue Jays. Thornton set a new Blue Jays record striking out eight batters, surpassing the previous record of seven, set by Matthew Boyd in 2015. Thornton is the second pitcher in MLB history to have at least eight strikeouts, no runs, no walks and two hits or fewer in his debut.

The Blue Jays fell to the Detriot Tigers 4-3 in the 11 inning series finale.

Thornton was selected in the 5th round of the 2015 MLB draft. The BlueJays acquired the right-handed pitcher from the Houston Astros in exchange for infielder Aledmys Diaz on November 17, 2018. Thornton was added to the Blue Jays 40-man roster on November 20th, 2018.

Thornton is one of eight former Tar Heel baseball players on MLB rosters. Here is the full list of Tar Heels opening their seasons in pro ball: 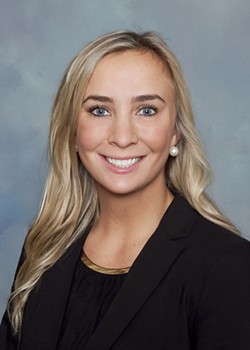