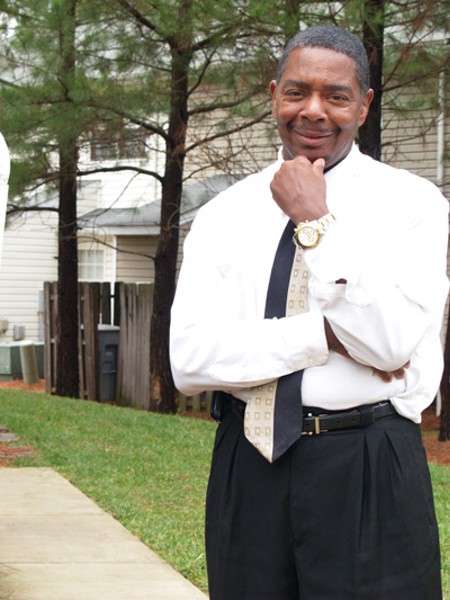 Cecil Dowdell is the ultimate businessman. He is publisher and editor of Silk magazine; founder of the Choices Foundation, which helps runaway girls get their lives back on track; and a successful auto broker.

"I decided to do all the things men like; money, women and cars," Dowdell says. "Right now, we're covering the southeast region. We're definitely looking to go nationwide by the end of the year, you can bank on that. It's bigger than me."

Dowdell is faced with the tough decision of picking which model to use from hundreds of half-naked submissions he gets on MySpace. "I spend a great majority of my time looking at pictures," he says. Silk's recent changes have taken it to another level. "It's not just about showing a lot of pretty faces and beautiful women, but we'd like to educate our readers."

One of the many things to look for is a line of lingerie called Seductions by Silk. "A lot of ladies be sportin' Seductions," Dowdell says. "It's a little racier, but if you're more conservative then we have a style called Sensations."

He got the idea for Choices when one young model broke into tears because she couldn't produce an ID, and she told Dowdell she had run away from home. "That ain't sittin' well with me because I have a 19-year-old daughter," he says. "We want to give them some counseling and mentors that they can connect with, you know, just give them choices in life besides hittin' the streets."