Cars, Stars, Guitars, and an Ostrich 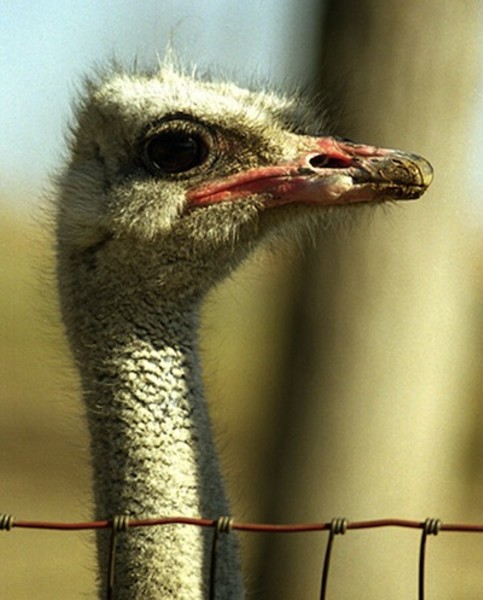 Despite Chris Radok’s untimely death in 2011, his legacy remains in the Q.C. An avid photographer who often shot for Creative Loafing, Radok had a knack for taking photos of bands, both local and national, as well as motorsports events, including NASCAR and drag races. At the time of his death, he had been selecting images for a website to showcase his work. Following Radok’s murder, his computer was confiscated by police as evidence. Now that justice has been served — the killer pleaded guilty and waved the option for a future appeal — a number of his photographs from the computer has been collected. Over 100 shots will line the walls of Baku Gallery during the upcoming Cars, Stars, Guitars, and an Ostrich exhibit, opening with a reception on Sept. 6. Radok, an Australian native, often used fisheye lens and slow shutter speeds, resulting in images featuring blurred lights, lines and other oddities.