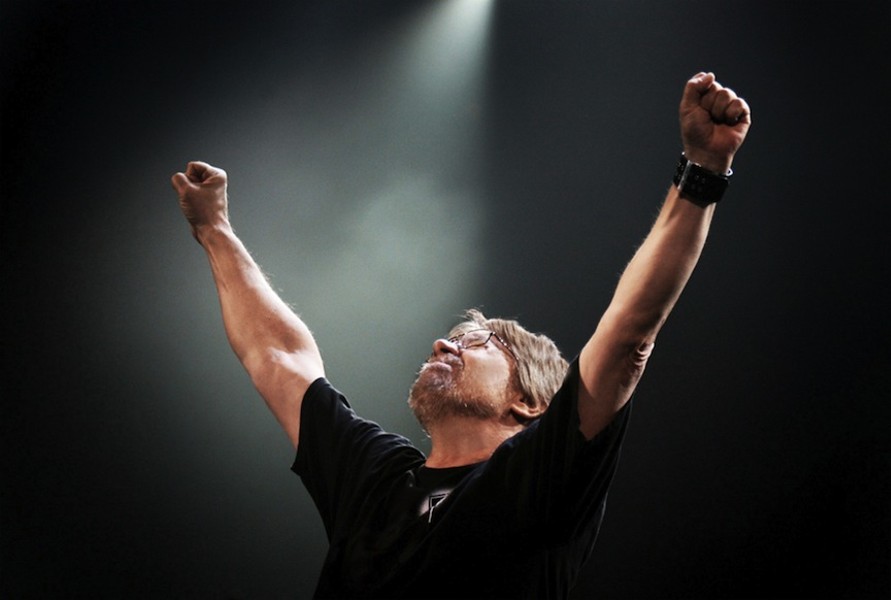 BOB SEGER & THE SILVER BULLET BAND A storyteller for the American heartland, urbanites on the coasts and all in between, Bob Seger’s songs became a part of the soundtracks of myriad young hearts of the ’70s and ’80s. At that time, this scribe remained grounded by spinning Seger’s everyman tales in between bouts of punk rock. That’s Seger’s writing prowess and charm; his straight-up, no bullshit rock and introspective ballads will stand the changing tastes of time without fading. The gruff voice is gruffer, not as able to reach the highs, but his songs remain relevant and warm while the classic guitar, sax and piano sound as good on digitized boomboxes as it did in the old vinyl days. Seger and crew are on the “Rock & Roll Never Forgets” tour. Indeed.