Asheville, NC local, Patrick Flynn, will be competing in the new season of "Ink Master" representing the SOUTH 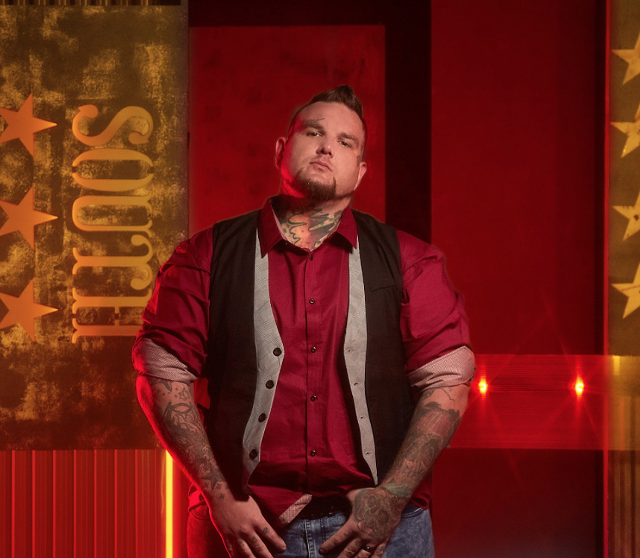 
We’ve seen the nation’s best tattooers compete for the title of Ink Master, but do they have what it takes to defend their home turf?

Paramount Network’s hit tattoo competition reality series Ink Master returns for a 13th Season on Tuesday, January 7 at 10pm ET/PT. This season, titled Ink Master: Turf War, contestants from four different regions of the country - East, West, South and Midwest will represent their "turf" in the competition to be the next Ink Master. Host Dave Navarro and world renowned tattoo artists Chris Núñez and Oliver Peck return to the judges table for what is sure to be an electrifying season.  The series is produced by Truly Original with Glenda Hersh, Steven Weinstock and Andrea Richter serving as executive producers.

Season 13 will feature contestants from four different regions of the country - East, West, South and Midwest representing their "turf" for a chance to win $100,000, an editorial feature in Inked and the coveted “Ink Master” title.


North Carolina local, Patrick Flynn, will be competing in the new season representing the SOUTH. Patrick is an award-winning tattoo artist and the owner of Rising Sparrow Tattoo in Asheville where he specializes in Realism, traditional, neo-traditional, new school, black and grey, and Japanese-style tattoo design. Patrick started tattooing when he was 16 in South Florida. He has traveled all over the world tattooing at conventions, picking up many 1st place trophies along the way.


Over 16 one-hour episodes, artists will fight to defend their home turf and win the title of Ink Master.

Throughout the competition, the artists will be tested on their technical skills along with their on-the-spot creativity, as they must conceive and execute original tattoos on “human canvases.” Each episode will focus on a different and distinct style of tattooing and, as always, while the artists’ masterpieces will last a lifetime, so will their mistakes. Contestants face a tough panel made up of Dave Navarro (musician, filmmaker and artist) and renowned tattoo artists Chris Nunez and Oliver Peck ). 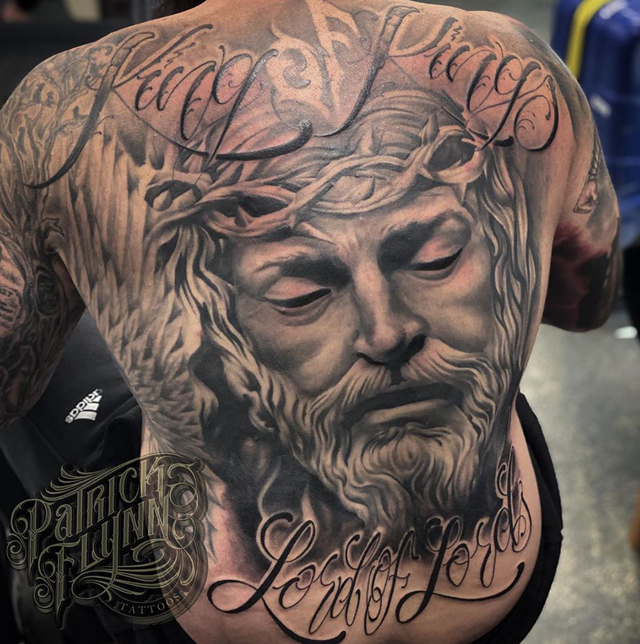 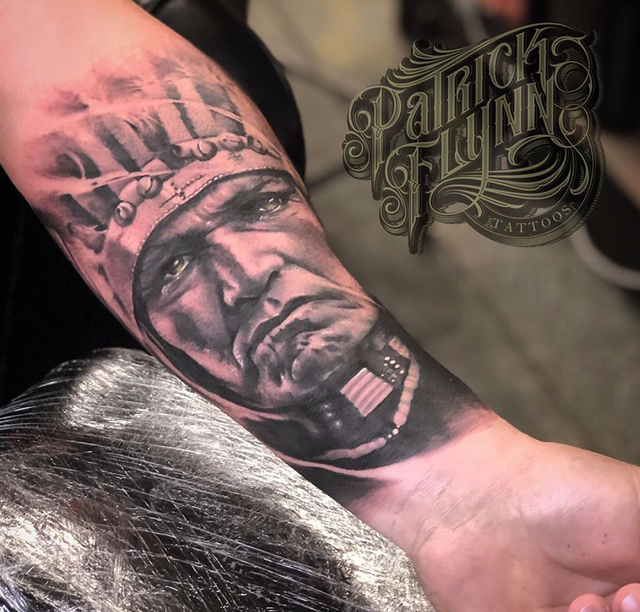 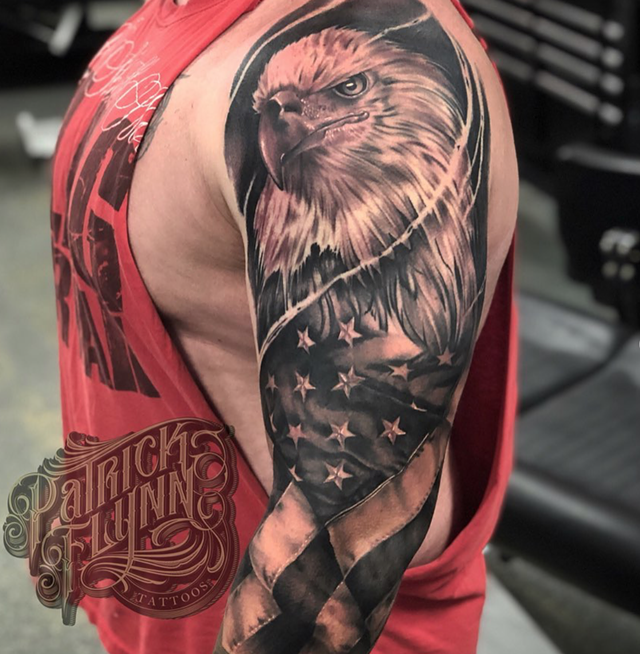 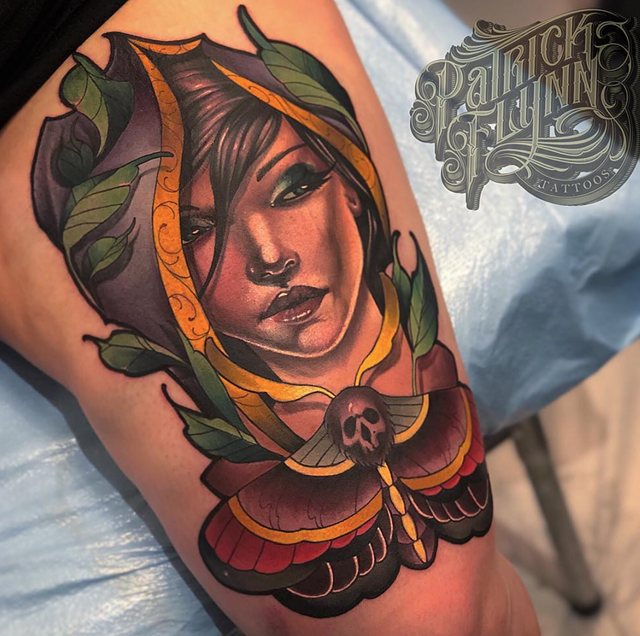