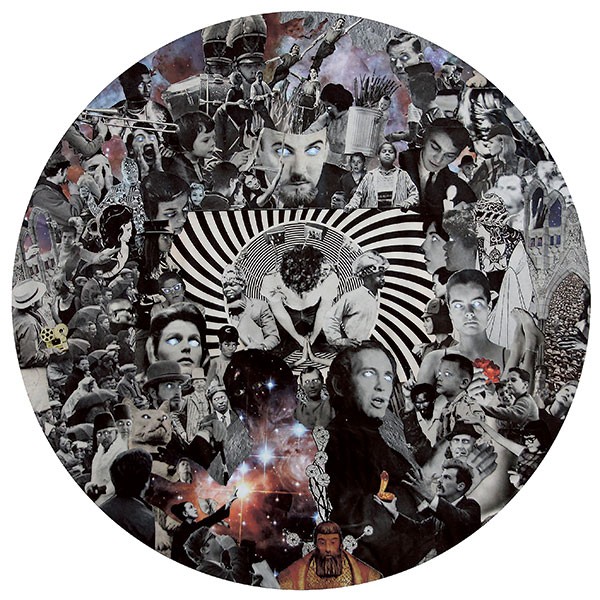 What started as a foot-stomping acoustic duo between singer/guitarist Stephen Warwick and, bassist Justin Fedor (The New Familiars) has developed into one of Charlotte's finest psychedelic-tinged rock bands.

The band's self-titled debut album was solid and harkened back to Warwick's solo and Secondhand Stories days, but the group builds off of that foundation with Supermoon Blackout. In its earliest incarnation, Ancient Cities felt like "Stephen Warwick and the other guys" — the rest of the guys playing Warwick's songs and it sounding much like his previous efforts.

On Supermoon, Ancient Cities sounds like a band effort. The songs are still written by Warwick, but he's learning to spread his wings and create a fuller sound instead of simply forging forward, continuing down the same path. He's also finding range in his guitar solos.

There are stronger choruses, the guitars get a bit more fuzzed out, the songs have more sonic depth from start to finish. "Sunburn" and "Luck" harken back to the '60s while "Time Traveler" builds off that era with elecronic piano, thumping drums and playful lyrical verses coming off as a modernized Doors. The title track is one of the album's strongest with its pop sensibility and psychedelic harmonies.

Anyone who has seen Ancient Cities live knows the band has the ability to stretch out a solo or let the tunes wander a bit and all of that on-stage experience can be heard more on Supermoon than its predecessor.

What could have easily gone in a folk-rock direction when it started has developed into one of Charlotte's finest musical groups. Who's next for the big-label deal out of Charlotte? My money's on these guys.