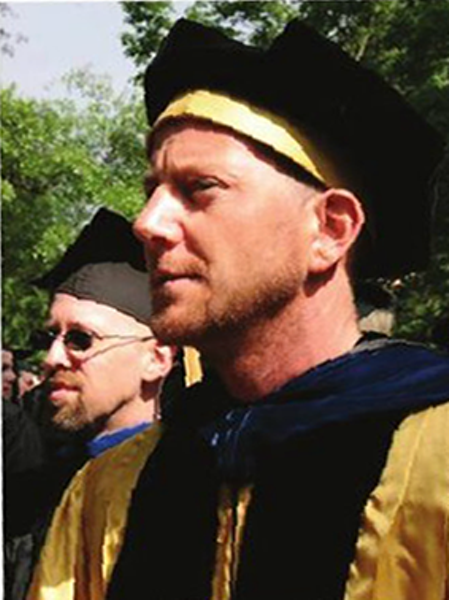 Russell Crandell discusses sections from his latest book, "America's Dirty Wars: Irregular Warfare from 1776 to the War on Terror," which addresses U.S. policy in Latin America since the Cold War. Crandell is a professor at Davidson College and a contributing writer at the American Interest and New Republic magazines. From 2009 to 2011, he served in the Obama administration. This lecture is sponsored by Queens' Center for Latino Studies and the Departments of Political Science and World Languages.