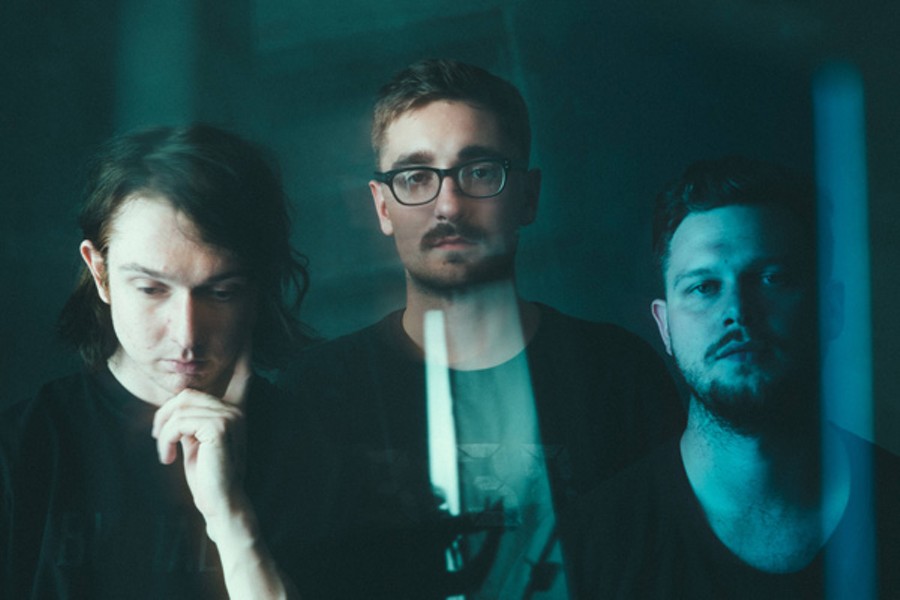 There will be college classes that study the lyrics of English indie-rock band Alt-J, one day. That is, if there aren't any already. Dive into just about any of the band's poetic words and you'll have to do a double-take or two; read a few lines twice, perhaps wonder if that blunt sexual sentence is truly a blunt sexual sentence.

One can only imagine how many fans sing along to the words of "Breezeblocks" or "Tessellate" without having the rarest clue what those words mean. It's not like it's a requirement, however, if you plan on attending the band's upcoming concert at the Uptown Amphitheatre on Sept. 29. The band's lyrics sure are interesting to try and figure out while you're listening.

For example, take the song "Every Other Freckle" from the band's 2014 album This Is All Yours. From the overtly sexual "Turn you inside out and lick you like a crisp packet" to a reference to Roald Dahl's book The Minpins and a hint at Lou Reed's "Walk on the Wild Side," Alt-J tosses in plenty of random references to examine and research.

"Very rarely does [singer/guitarist Joe Newman] bring lyrics to the table that I don't like and we veto something," keyboardist Gus Unger-Hamilton says while battling a fierce cough. "I can only think of one time that happened. I think Joe likes to use us as a sounding board. Usually, I can understand what he's getting at, actually."

Alt-J first found success around the world through its single, "Breezeblocks." From there, it was "Tessellate" and "Fitzpleasure," all from the band's debut album, An Awesome Wave. The follow-up hasn't been a slouch. "Hunger of the Pine," "Left Hand Free" and "Every Other Freckle" have all landed solidly on music charts.

It's proof the 2014 departure of co-founding member Gwil Sainsbury wasn't a detriment to the band. It's not that the other three could see the writing on the wall that he was going to leave Alt-J, but it wasn't actually a surprise either.

"We made the second album after Gwil left, so I think we proved to ourselves that we could still do it," Unger-Hamilton says. "It was reassuring for us. We just wanted to sort of recreate the atmosphere and the approach we had when we were making the first album."

If the lyrics aren't enough, the layering of the band's music is also worth an intent listen. Is that a pocket of change rattling on "Blood Flood" or a muted tambourine? Take a second glance at the drumset when the band is on stage and you'll notice something odd — no cymbals. Drummer Thom Green never had room for them when the band first started, so he never added them later, instead opting for a tambourine, cowbell and shakers.

Unger-Hamilton says it makes for an interesting time in the studio. "We try out lots of [sounds] and sometimes they work, sometimes they don't. You won't know if they'll work until you try them though," he says. While the band figures things out during the recording process, they don't worry too much about the live show until it's time. They'd rather craft the song the best they can and worry about its re-creation later.

It's been that way since the beginning. Unger-Hamilton says the band has remained true to its sound — part of that is the lengthy process in writing.

"I think we've never consciously changed [our sound]," he says. "I think it's been a natural process and maturation for us. We've got less limitations of what we can do now though. Some of the songs are older songs — 'John Hurt is a really old song of ours — so in a way, you're hearing the whole history of the band."

In the meantime, you can listen to Alt-J's lyrics and perhaps gain some insight into what a red-billed quelea is, the history of war photographers Robert Capa and Gerda Taro or wonder if cetirizine will help fight off a cold.