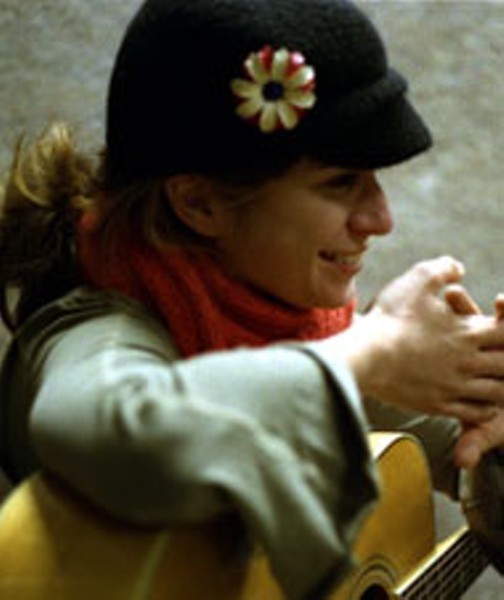 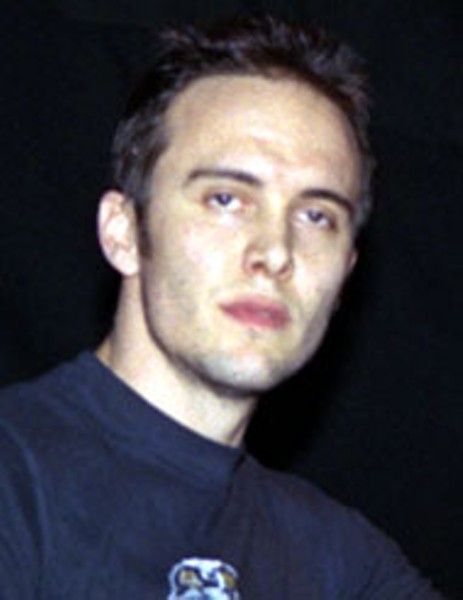 Justin Faircloth of The Houston Brothers 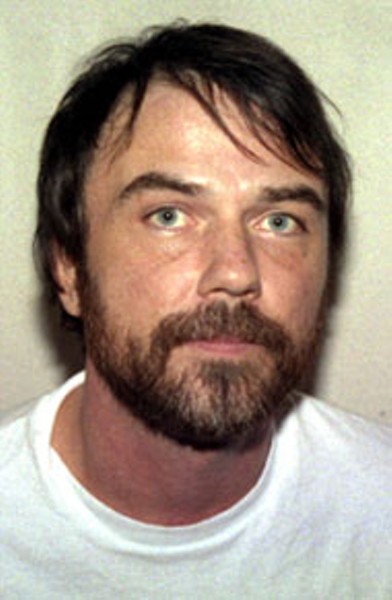 Mike Mitschele of filmschool (aka The Mersey Sound) 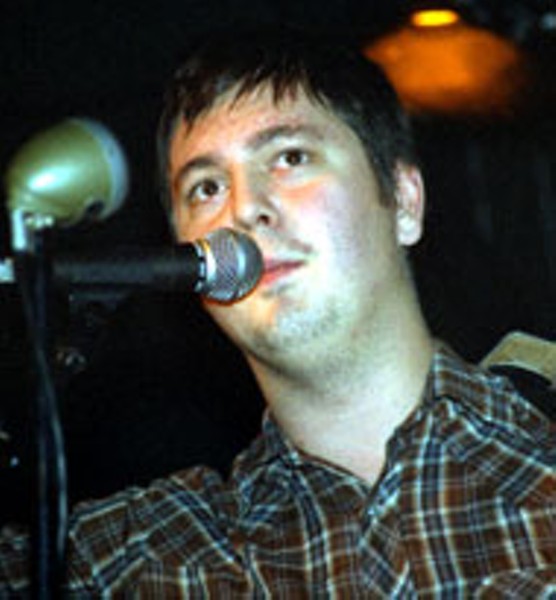 Vance Carlisle of The Gold Coast
Seeing a rock band collectively tear into one of their own tunes, it's easy to forget that song probably began life on a gently strummed acoustic guitar in somebody's bedroom, alone with its creator.

That's the lure when someone normally surrounded by a band and a wall of noise performs their music stripped down to its essence -- and alone under the lights. With no rhythm section to keep time, no second guitar or keyboard for accents, and little or no amplified components between songwriter and audience, it's a sneak peek into a song's evolution from crawling toddler to snarling adolescent and eventually into adult rock-hood.

"I'm militant about nobody else being around when I'm writing songs," said the Houston Brothers' Justin Faircloth, one of four local musicians taking part in the kickoff Rock Songwriters Nite series at The Evening Muse Thursday. "So it's cool to be able to revisit that in the end, and let people into at least some of what was happening at that point."

Faircloth, along with Nicole Atkins of Los Parasols, Mike Mitschele of filmschool (aka The Mersey Sound) and event host Vance Carlisle of The Gold Coast will be the first participants in what Carlisle and Muse owner Lea Pritchard are setting up as a monthly event -- Third Thursdays, for fans of mnemonic devices.

The genesis of this series began a few days after Sept. 11, 2001. Instead of the Muse's regular monthly "TNT Songwriters Showcase" (a folk and country oriented event which the organizer cancelled), Pritchard opted for the "terrorists won't stop us" approach and organized her own songwriters' night, landing Todd Busch (Flyweb) and Benji Hughes (The Goldenrods) to perform. It was an illuminating experience.

"Not that many people came out, but all of us who were listening just thought it was amazing," said Pritchard. "Those guys were more known for their work with their bands, and people don't often hear them solo. But they were so good, just by themselves, because it really showcased how good the music and the lyrics were."

The concept took hold slowly, by fits and starts, until Carlisle recently offered to put it together each month. Known previously as the drummer for First Night On Earth, Carlisle began writing and recording his own material on the side about four years ago before finally forming The Gold Coast and installing himself at the helm on guitar. He's done a few songwriter nights now and likes what they have to offer.

"People like that Storytellers format, only without the cheesiness of VH1," he said.

The planned format isn't quite as stilted or faux-spontaneous as Storytellers, or as loose as some "In the Round" free-for-alls. Carlisle's done time in the latter, too.

"One of the cons for everyone being up on stage at once and going round is that some people wanted to jump in on other people's songs," he said. "Which is not bad as a blanket statement, but when you have someone who has prepared their songs one way and they're not used to accompaniment, it can kind of be unnerving."

Instead, Third Thursdays will take the one-performer-on-stage-at-a-time approach. With little or no equipment to switch out, the songwriters will rotate stage time after two or three of their own tunes. That should keep the other performers from those awkward "what the hell am I doing up here with nothing to do" moments while also maintaining an audience-friendly momentum.

But the crowds aren't the only ones who benefit from seeing the songwriters in their natural habitat. This is a chance for the writers to test out new material, trot out old war-horses in a solo format, and experiment with new arrangements.

"I think playing acoustic is the best way to humble yourself and learn what you need to work on," said Mike Mitschele, who played primarily back-up roles in Jolene and the Hardsoul Poets before stepping out in front of the mike for the Alternative Champs and filmschool. "I think the solo thing is nice because I also get to do some of my slower stuff. A lot of times when we play live I feel like the slower ones kind of bring the set down."

Jeff Williams of gogoPilot (and also a filmschool member) hosted a songwriters' showcase at the Double Door for years, beginning in 1996. Back then, Williams said the acoustic showcases were an antidote to the grunge era, when everything was loud, heavy and featured as much feedback as possible. Williams saw another plus from the quieter format.

"As songwriters, sometimes you can get frustrated and bored being in your own head," he said. "So if you're around other people you can kind of look at what they're doing and take some-thing away, and they can do the same with you."

Songs aren't static, even if the tape (or computer) presents them that way, snapshot-like. And every demo and live version differs from its kin, even if only slightly. Tempo changes, emotional input, and the volatile mix of two, three, four, or even five more band members firing on different cylinders has a dramatic, here-today-gone-tomorrow effect. But in this format, songs can get unrecognizable.

"Texturally (the songs are) different," said Faircloth. "Alone I do a lot more dropping the beat, dropping the meter, giving space and letting the song breathe.

"Sometimes arrangement-wise they're going to be different, too. Something that I think works well by itself just on a piano or on a guitar, it doesn't necessarily translate as well to the band."

The success of the series depends on many variables, but one thing seems certain: there's no shortage of good rock bands to choose local songwriters from. Joey Stephens of Pyramid had been scheduled to perform on this first night, but work obligations interfered. Enter Atkins, another strong songwriter.

"In Charlotte in particular, songs are really important," said Williams. "It just seems like over the last 10 years everybody's songwriting has just gotten exponentially better. You go to Chapel Hill or Athens and things are usually pretty stylized. Whereas here the song quality is pretty strong."