Singer aims to provide music with a message 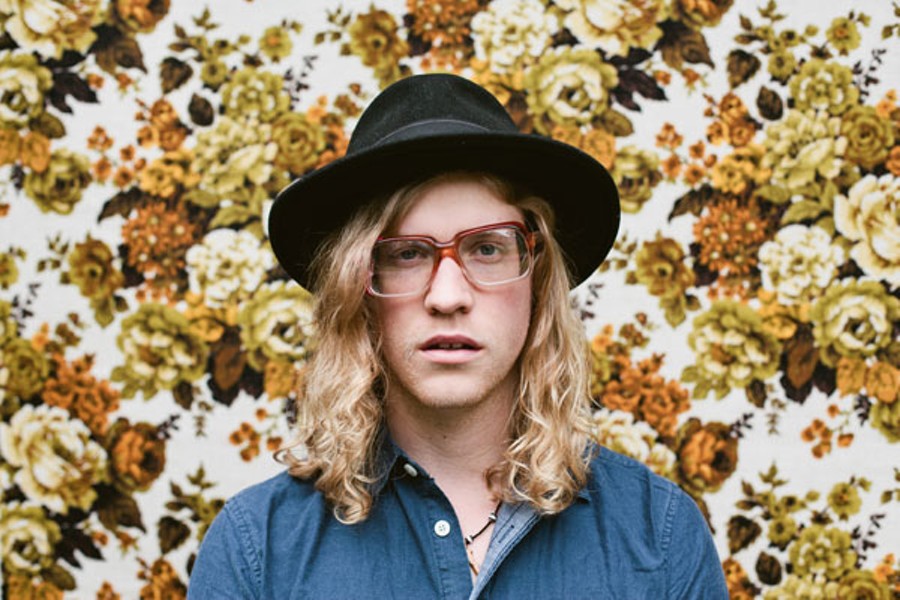 Every day taxes increase
So is this our land or is this our lease?
Papa says son, it's the land of the free
As he broke his back trying to make ends meet.

Allen Stone is trying to change the face of R&B and soul. Instead of focusing on sex and romance, which is typically associated with those genres, the above lyrics from his song "Unaware" reveal the artist's desire to highlight social issues, too.

"I feel like the missing link in the music stylings that I am a part of is music with content," says Stone, who performs at the Uptown Amphitheatre on July 13. "R&B is chock-full of relationship songs and sex songs, but rarely do they have songs that talk about politics, social media or cultural unrest. For some reason, the sexiness of R&B and soul music doesn't lend itself to people talking about those things very often."

"Unaware" is just one song in the socially-conscious artist's repertoire, but the track from his 2011 self-titled album successfully combines the theme with the sexiness R&B fans are familiar with. Its lyrics are augmented by down-tempo R&B — including plodding bass, an almost wistful organ and subtle acoustic guitar — which gives the song a consoling rather than depressing feel. As the song continues, it swells and starts hitting some higher notes, mirroring the lifting of one's spirits in the face of struggles, and that is the point — Stone wants R&B to be the proverbial light at the end of the tunnel.

"'Unaware' spawned from a feeling of distrust for the leaders that were in place at the time, and feeling that the fiscal decisions being made in our country weren't in the best interests of the people," Stone says. "It isn't necessarily a protest song, but rather my attempt at opening up the conversation, or at least making a song that sounded like an R&B song but wasn't just about sex."

There is a certain degree of sexiness in Stone's music, to be sure. His falsetto provides a soulful, alluring quality, and the romantic, '70s-style R&B of "Your Eyes" will put you in the mood in short order. And while the impassioned, Stevie Wonder-esque "Contact High" and the classic funk rock track "What I've Seen" are not about love or seduction, they have a goosebump-inducing quality to them. R&B luminary Raphael Saadiq's rhythm section and Andy Grammer both contributed to the record's sexy feel, and Stone still can't believe his good fortune.

"I co-wrote a song on that record with Andy, and Raphael Saadiq's band played on six of the songs," says Stone. "[Producer] Lior Goldenberg is friends with guitarist Josh Smith and somehow, I don't know how, he convinced them to come play even though I had no budget whatsoever."

Despite Stone wanting his music to get people talking about important issues, he also understands the value of enjoying the moment, as evidenced by the upbeat, soulful number "Celebrate Tonight."

"As fast-paced as Western culture is, we get caught up in very menial things that bring us down," Stone says. "We forget to focus on how incredibly lucky we are, so it's good to be reminded every now and then to let all that go and just celebrate and focus on the positive things in the world."