All you need to know about UFC lightweight division 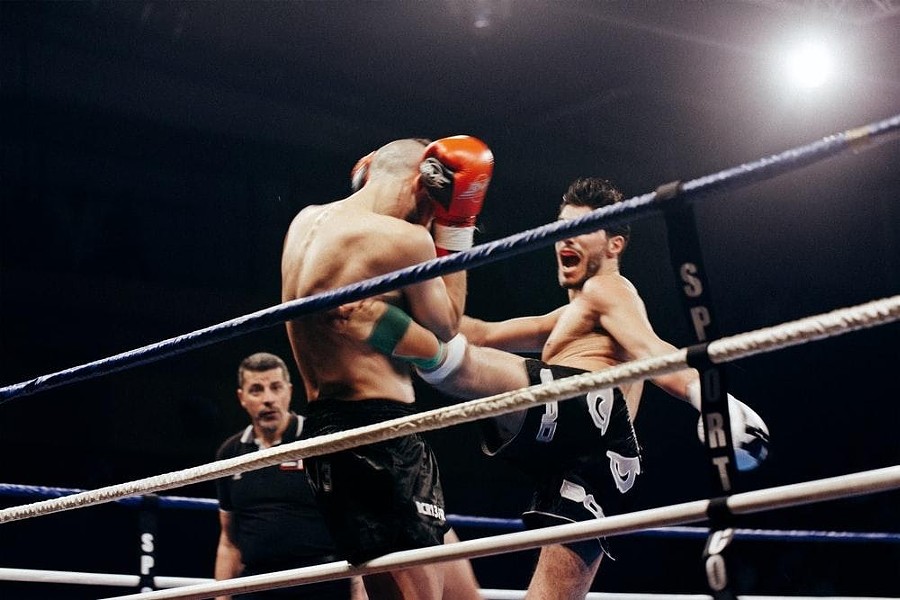 Description: Lightweight is one of the 12 divisions in the UFC. The division is highly competitive, attracting great fighters weighing between 66 and 70 kgs. Here we explore the division and its current champions. Read through and get insights that will allow you to make winning UFC online betting bids.

Ultimate Fighting Championship (UFC) is one of the Mixed Martial Arts (MMA) promotion agencies that attract a huge following. Even among the fighters, it is a great honor to play at UFC. Evelyn Balyton takes us through one of the competitive divisions, the Lightweight. Here, she focuses on everything that we need to know about the UFC lightweight division. For the bettors, this analysis is timely as they can combine the information with Mightytips listing of the best sites for online betting for UFC to not only understand the sport but also make winning predictions. 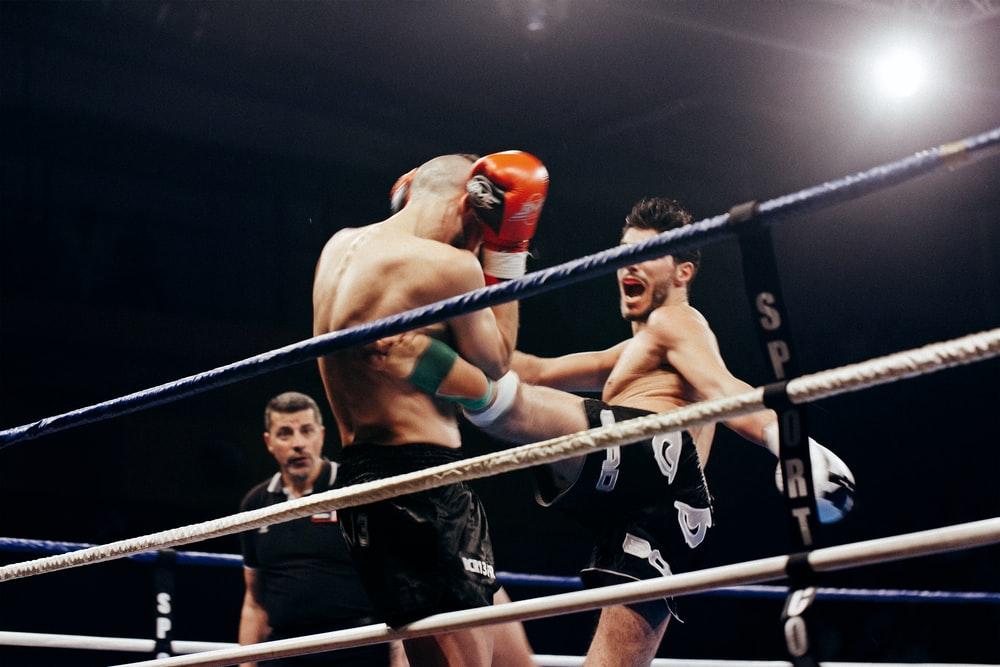 For starters, UFC is the largest MMA promotion entity featuring the best and highest level fighters in the game. It has events that feature twelve weight divisions, of which eight are for men while four are women divisions. The MMA sports promotion company is governed by the unified rules as prescribed by the MMA.


UFC has been in operation for the last 28 years having been founded in 1993. According to its founders, the promotion company competitions were to identify the most effective skills in the contest where competitors combined techniques from different disciplines. To date, the company has increased in popularity where it attracts great media attention.


The UFC Weight divisions are divided into twelve categories, the men’s division includes:


There are four women’s divisions, which include: featherweight, bantamweight, flyweight, and strawweight.

It is the division between the featherweight and welterweight divisions with fighters in the range of 66 -70kgs. It is currently considered the most stacked of all the classes in UFC. Among the latest UFC, undisputed Lightweight champions include Khabib Nurmagomedov, although he announced retirement recently after defeating Justin Gaethje. Justin Gaethje, Charles Oliveira, Dustin Poirier among others. Let’s explore the profiles of the lightweight champions.

He has held the UFC lightweight champion title in the past. He is currently the interim champion having been ranked as number one in the UFC lightweight rankings. His fights in 2020 saw him win the exciting back and forth tournament by unanimous decision, where he earned the Fight of the Night award for the seventh time. 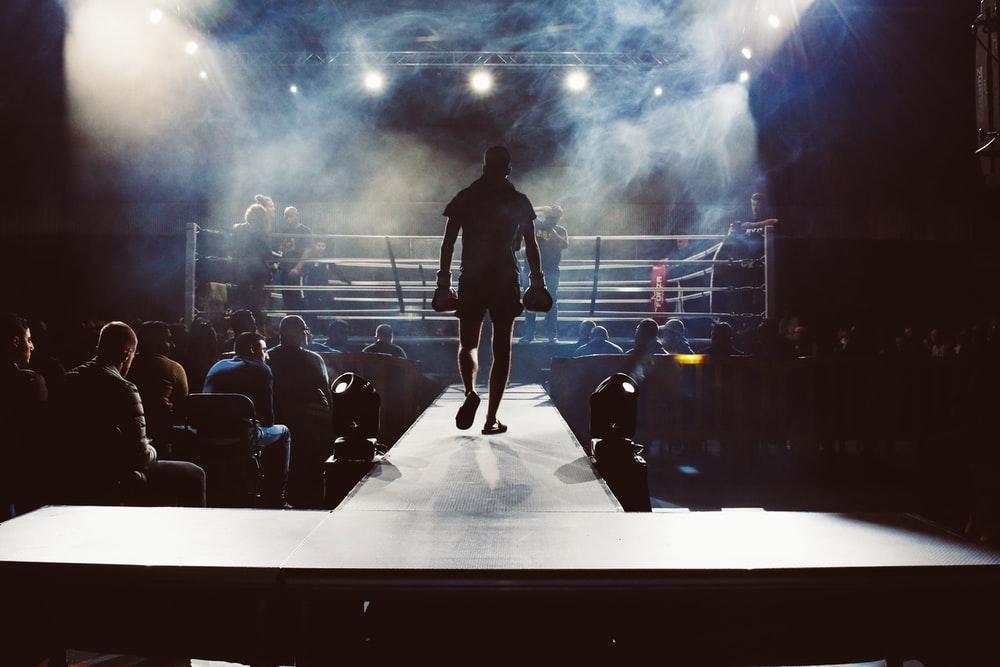 This fight is still remembered as the highlight of the year and out of it, he became a contender for several awards. His first fight in 2021 was with Conor McGregor. A fight that analysts described as a rematch of the UFC 257 2014 match. He was the first fighter to beat McGregor on a technical knockout, a win that earned him the prestigious award, the Performance of the Night. He was again to face the fighter later in July at UFC 264 where he proved to the world and his fans that the January 2021 technical knockout against McGregor was not by luck.


It was a deserving win, this time again in round one knockout, an encounter that led to the stoppage of the bout as his opponent had suffered a broken leg. This incident has placed Mc Gregor under rest as recuperates. He has had several fights postponed, including the uncertainty of the Wheelchair charity fight where he is to face the impressionist, Al Foran.


In any journey there are ups and downs; Poirier has had some, including his most remarkable defeat by Khabib Nurmagomedov in September 2019 at UFC 242 where he submitted after a rear-naked choke. After this defeat, Poirier's performance in the ring has been outstanding and given that he still feels strong, the future is bright for this undisputed kind of MMA. This is a fighter you can comfortably bid on and never disappoint. He is scheduled for big fights where his opponents bet on his win but are quick to point that they can floor him in any fight. Of course, that is expected for any fighter, each thinks of himself as the best, something that comes naturally in any game.

Just like his arch-rival Dustin Poirier, Justin Gaethje has been an interim UFC lightweight champion. He currently ranks as number 2 in the UFC lightweight rankings. His last two major fights saw him record mixed results he won against Tony Ferguson through a technical knockout punch and lose to Khabib Nurmagomedov on a technical submission at UFC 254.