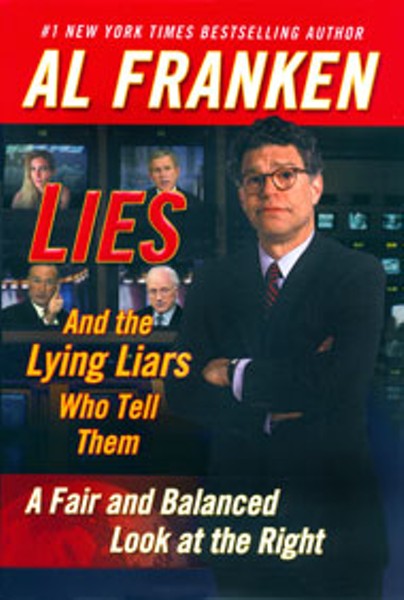 [Slips into an imitation of Garrison Keillor for Prairie Home Companion]:

[Laughs.] We probably won't be doing a lot of those. Instead we'll be putting words, ideas, thoughts, sounds together -- very little physical shtick -- to make people laugh. Real facts, real statistics, truth. See Rush and Hannity and those guys, their value-added is lying. My value-added will be comedy.

What kind of role do you think satire like yours has in the national debate?

I think it may have a big role. The president's credibility is beginning to crack, and I think humor can always play a role in doing that, if it's truthful and persuasive. I think people listen because it's more fun to listen. It's a way of truth telling that goes down easy.

This article first appeared in Salon.com, at http://www.Salon.com. An online version remains in the Salon archives. Reprinted with permission.