About Arts and Electronic Games

Those who know about the dawn of electronic games can hardly recognize what it has become today. It isn’t a derogatory statement since e-games (especially video games, but not only) have evolved so much in the past decades. The first arcade video was called Pong, and it was created in a university lab during the early 70s. Only two decades separate the first arcade game from the first commercially viable VR headset for video games.


Nowadays, the production of new titles is almost as complex as one of a movie. It involves composers for soundtracks, loads of engineers. Even famous actors do mocap (motion capture) and voices for game characters. Is it enough to elevate electronic games to an art form, though? Keep reading and find out. 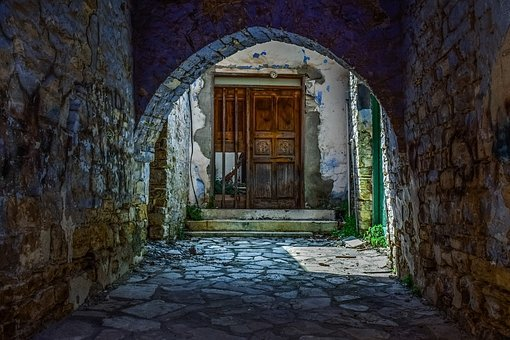 
E-games became a multi-billion dollar market, which is in constant expansion. The video game sector alone has generated revenue as high as $177.8 billion. If we consider the online gaming sector, we add more than $21.9 billion to the pot. Don’t forget to include the online gambling sector, with global revenue staying about $60 billion. What do those three markets have in common? That’s right: electronic games, but there’s more.


You could be browsing for your favourite game on an online casino or joining your friends in a MOBA (Multiplayer Online Battle Arena). You could also be playing your favourite franchise on your console, all by yourself. In all those cases, you’ll deal with games involving vast teams of designers, storytellers, and musicians for the soundtracks. It’s even possible to find film directors like David Lynch directing trailers for new games.


With so many artists involved in making great games, a legitimate question arises: are electronic games becoming an art form?


The Business of Arts


Unsurprisingly, this question is creating a heated debate around it, with fierce advocates on both sides. The famous film critic Roger Ebert was adamant in his position: “video games can never be art”. Ebert defends that there isn't a single game that can be compared to the works of the best painters or novelists.


Video games and other electronic games are too commercial to be considered art, some say. According to this theory, true artists make art as a means of expression. Meanwhile, the artists involved with video games do it for the money. Although it isn’t necessarily an incorrect statement, it’s vital to add that arts have not always been like this.


The notion of the “inspired artist” that makes “art for the art’s sake” only became a thing in the 19th century. However, musicians, painters, and dramaturgists would have laughed off this notion. For instance, during the baroque period, composers would only write music when commissioned. Common occasions included public celebrations, masses, or private concerts for the nobility. Would anyone dare to say baroque music isn’t art? 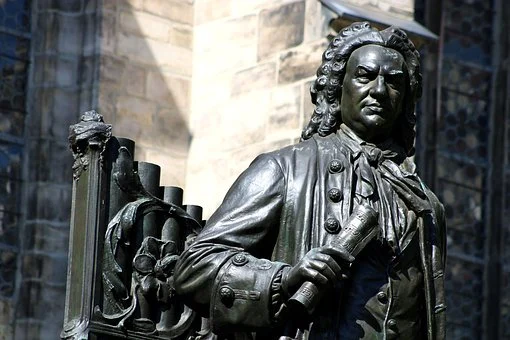 
The market for electronic games keeps on expanding at a staggering speed, unaware of the discussion about its legitimacy as an art form. It’s true that not every game can be considered art, let alone high art. Yet, the same applies to a fair share of books, movies, and music. Just because a game isn’t “artistic” in a Dostoievsky, Van Gogh, or Beethoven way doesn’t mean it’s depleted of artistic value.