What's so comforting about a comfort zone? 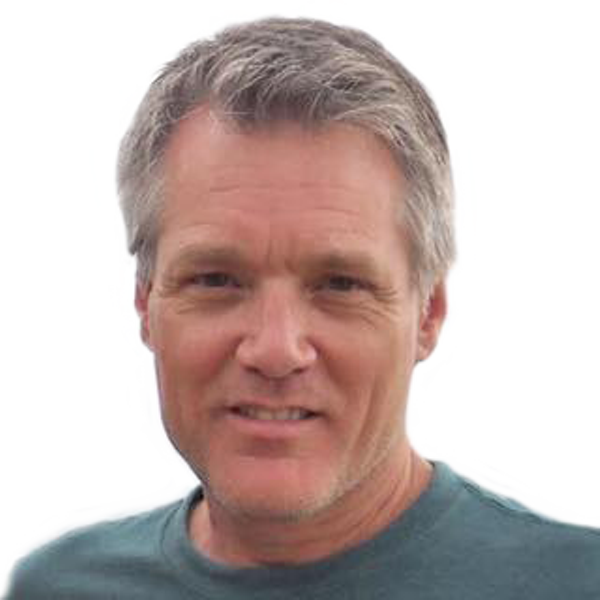 Perspectives. We all have at least one of them.

There was a time when I would have scoffed at the "big" snowstorm this past weekend. After moving back to Charlotte in 2002, having spent many years away in New York City, I would mindlessly jeer at all the trumpeting of the first winter storms here: "Humph. They don't know snow 'storms' in Charlotte."

This year, I wasn't so judgmental. Waking up Saturday morning to below-freezing temperatures, slipping and sliding on the frozen walkway leading to my car, having to scrape chunks of ice off the windshield as whirlwinds of snow fell from the sky — these were not things I've been accustomed to living in the San Francisco Bay Area over the past three and a half years.

It's all about perspective.

In this issue of Creative Loafing, we talked to several Charlotteans about what they did during Charlotte's much-hyped first winter storm of 2017. To a couple of guys who live on the streets, the snow wasn't much fun. To other folks who are fortunate to have homes, it was either a bit of a hassle or it was full-on fun. See what they had to say at this link.

In keeping with the theme of perspectives, Pat Moran spent time over the weekend with CL contributor and tireless hip-hop evangelist Octavia (we know her as Kia) Moore. Her perspective on Charlotte comes through the prism of music. Moore's latest project is Hip Hop Orchestrated, in which she's blended two of her great loves — classical music and hip-hop — into a soundtrack for local activists. Read Pat's story here. And stay tuned for more of Moore, who's also the creative director of Charlotte's Hip Hop University, when as a writer in an upcoming issue of CL, she will take a look at the state of the arts in this city in 2017.

Also in this issue, news editor Ryan Pitkin checks in with a visual artist whose perspective on coal ash might surprise you. North Carolina artist Greg Lindquist has found beauty in the muck of that dreaded environmental waste that CL reporter Rhiannon Fionn has extensively covered over the past decade. Read about Lindquist's years-long series Smoke and Water — which continues at the Monroe Crossing Mall in Union County this week — here.

And speaking of Fionn: She takes a look this week at the Charlotte School of Law debacle, where students are being left out in the cold (literally and figuratively) when it comes to information about their status as prospective lawyers. Last month, the U.S. Department of Education declined to recertify the school's federal loan program following a two-year investigation of its persistent problems with admissions, curriculum, and passing rates. On Monday, the school's academic dean, Camille Davidson, resigned. Read Fionn's story here.

Finally, in this week's cover story, I checked out all the different perspectives on nutrient-rich juices at five juice bars in the Charlotte area. Traveling from Uptown to Noda, South End to Myers Park, I sipped delicious, raw vegan elixirs made from fruits and vegetables ranging from apples, oranges, and pineapples to spinach, kale, and carrots, some of them jolted by jalapeños, ginger and garlic. I was delighted to learn upon my recent return to Charlotte that juice bars have popped up all across town as vegan and vegetarian lifestyles have become, for many, the rule rather than the exception.

Oh, and if you feel like taking a road trip up to Asheboro on Saturday morning, you can see me and my fellow Asheboro-born author Thomas Rush do a community discussion at 10 a.m. at the local library called "Perspectives: Growing Up in Post-Civil Rights Asheboro," about our different experiences as white and black males born and raised in that small mill town in the 1970s. Thomas and I both wrote about our experiences in memoirs — his being Reality's Pen: Reflections on Family, History & Culture, published in 2012, and mine Dixie Lullaby: A Story of Music, Race, & New Beginnings in a New South, published by Simon & Schuster in 2004.

Did I mention that I'm thrilled to be back home? After a few years away, my perspective on this amazing city and state has changed. As long as I stay out of my comfort zone, I don't jeer nearly as much these days.