A look at the current state of recycling in Mecklenburg County 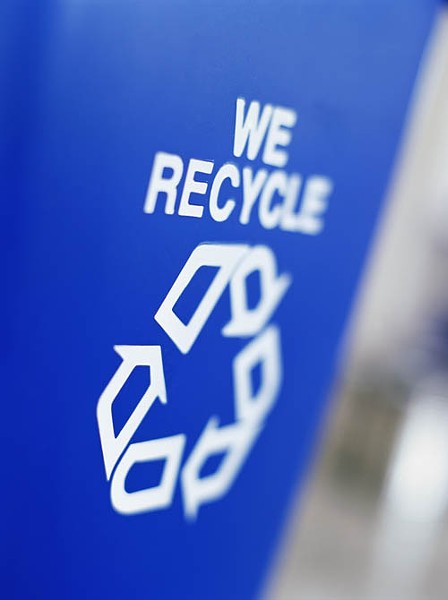 There's also another big deal on the horizon for FCR. They have partnered with the proposed ReVenture Park development, which will mean the creation of another, larger recycling facility for Amble Drive. There, should the county agree to a waste management deal with ReVenture, FCR will sort and sell recyclables for that company, as well as shred the remaining refuse into a fuel that will be gassified in the development's hybrid gassification-incinerator to generate electricity. That energy will be used to power the plant and the remainder will be sold to Duke Energy.

The county's Waste Management Advisory Board is currently debating whether to approve that deal, however, which has some citizens up in arms. (See the "Stop ReVenture Park" Facebook group.) But if the county decides to stick with its current waste management partner, Republic Services, expect business to continue as usual at the MRF.