The best party I've ever been to ... | Brittney Cason After Dark

I got a new tattoo!

Actually, a temporary cartoon crab on my hand, applied by a 3-year-old at Levine Children’s Hospital. I was there for what was not only the best party I’ve ever attended in Charlotte in all my years as a nightlife writer, but just ever in general … the Starlight Society’s Beach Bash.

In addition to fake tattooing, there was dolphin ring toss, beach ball coloring, picture frame-making, and face painting … in which I found myself in charge of. A little boy asked me to draw a dog on his face. Now this is well beyond my artistic ability, but I drew the best stick figure of a dog with spots I could ... and it pretty much looked like a kid drew it. Yet, he loved it — he even showed it off to the doctors and then asked me to draw a shark on his other cheek ... he was just as happy and grateful as could be. As were all the kids attending the beach bash. Those kids appreciate every moment, every breath and they find the fun in any situation ... It’s amazing the things children can teach adults. 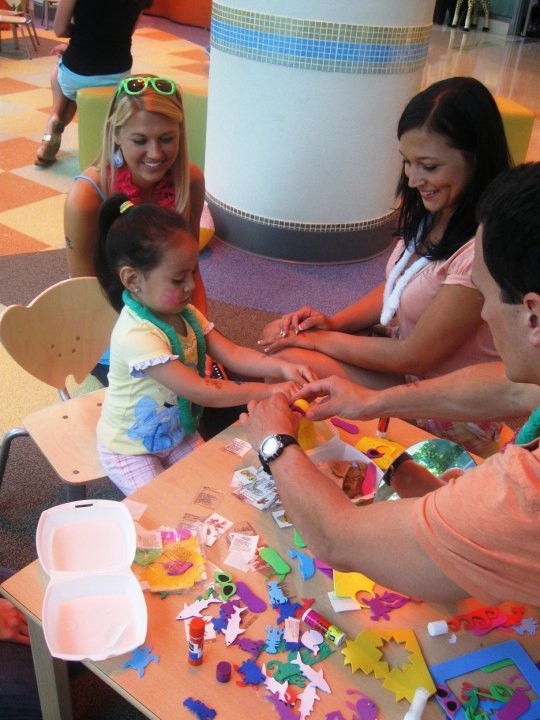 The Starlight Society is a group of young professionals that exists to support the Levine Children’s Hospital — it’s kind of like a fraternity or country club of community service. Their first project is the Center Stage Entertainment Series Program, in which they hold events such as the Beach Bash, and the Prelude to the Dream race-viewing party at Strike City — that Team Levine led by Jimmie Johnson and Kyle Busch actually won. Because of Johnson’s win and Busch’s third place finish, Levine Children’s Hospital in Charlotte received 45 percent of the proceeds raised by the race and the pay-per-view broadcast. Perhaps the only time I’ll cheer for Jimmie or Kyle. 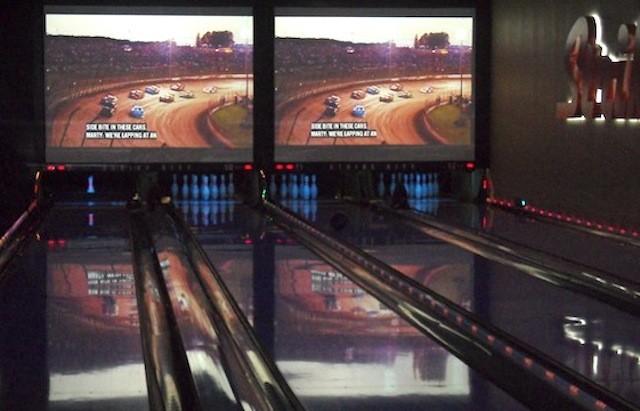 If you wish to join the club you can do so here.