Seen on the scene in a Scrapbook of Shenanigans 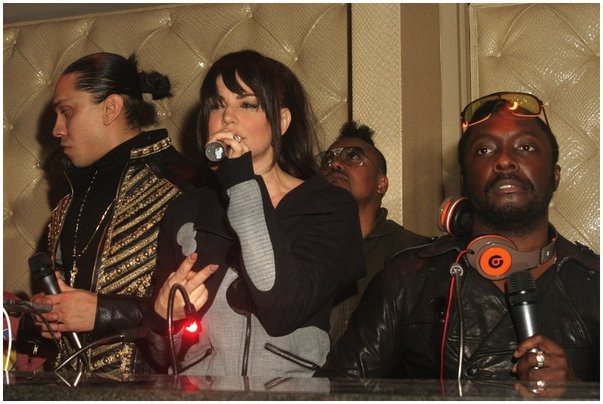 After their show at the arena, the Black Eyed Peas performed a private concert, live from the DJ booth of Butter. (Photo Credit: George Lainis, Catch Light Studio) ... 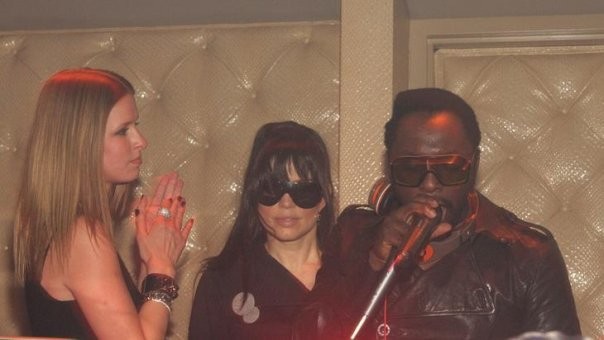 And Nicky Hilton was the back-up dancer?

What happens when you combine a NYC nightclub and NASCAR superstars — the resulting recipe is one of Paula Dean's favorite ingredients: Butter!

NFL and NASCAR combine as well: Michael Waltrip and Kenny Moore seen on the scene at Butter.

Your new Miss Lake Norman ... the one with the crown will go on to compete in Miss North Carolina, and if she wins that ... Miss America.

Breaking News: News 14 Heather Childers went to a Bobcats Game ... for my birthday party. Read about said party on the Bobcats Break Blog.

Fresh off the stage with Beyonce in Atlanta, Cubby performed his rendition of "Single Ladies" at Whisky River for BMG's Holiday Party.

Kirsten Dunst spotted in the girl's bathroom of Whisky River ... OK that's not really Kirsten Dunst, but doesn't it look like her?!?