August 16, 2013
comment
Ah, dinosaurs; the quintessential childhood fascination. Apparently, America had a national fascination with them back in the 1960s, and sculptures from this long gone dinosaur renaissance are curiously sprinkled all over the country.

They're everywhere! In California: 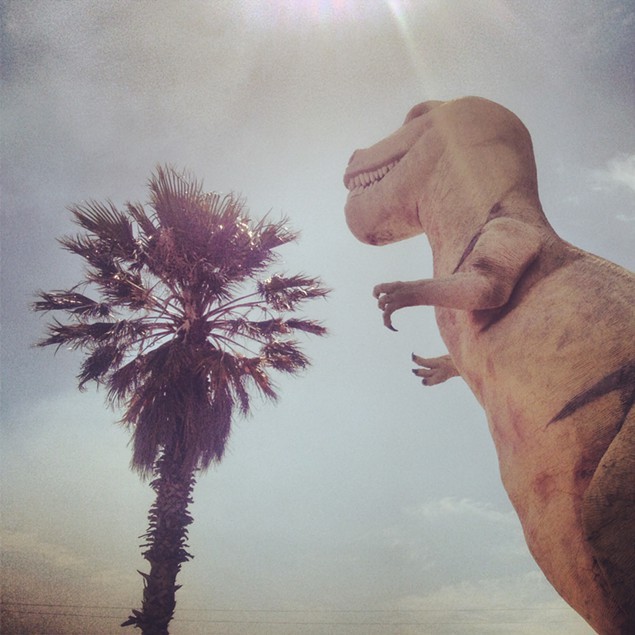 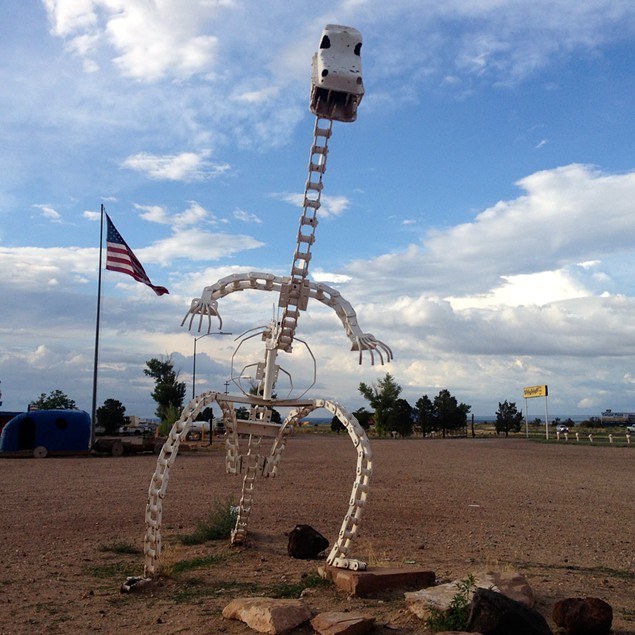 Not dinosaurs, but close, can be found at Porter Sculpture Park: 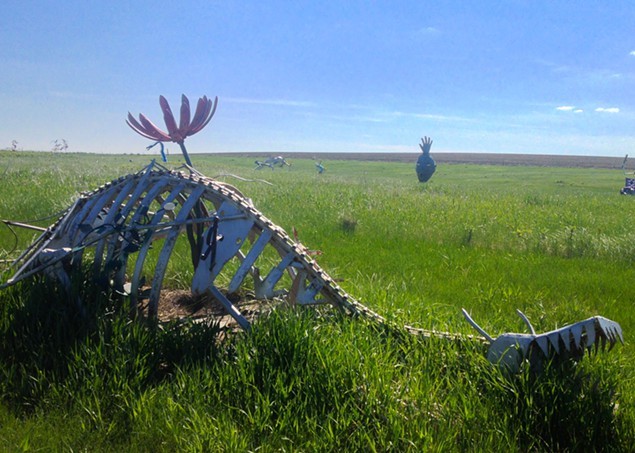 Watching over us near Mount Rushmore:

And, finally, in the middle of nowhere with nothing for an hour either way: 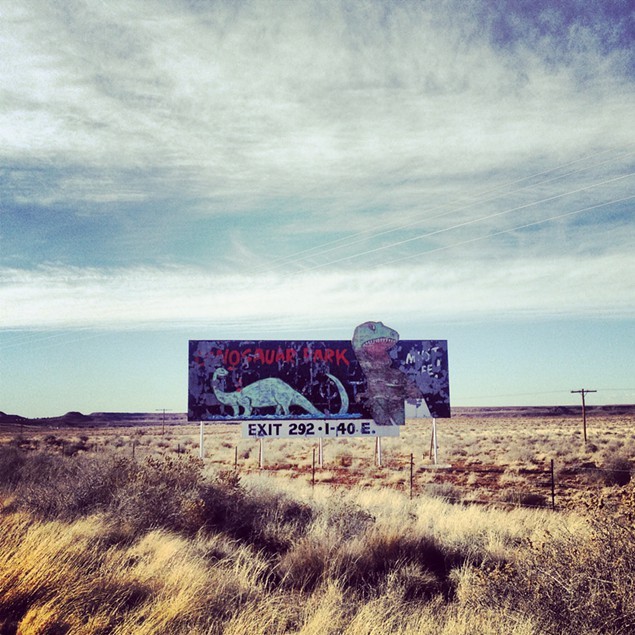 Have you spotted any dinosaurs? Holler if so in the comments!