The video is silent, so play the music alongside it!

North Carolina, you're quite the multifaceted ol' gal, aren't you? All beautiful and grown in your wrinkled old age. I love these parts of you with sentimental tenderness. You've come a long, long way.

For those of you who haven't had the joy, nay, pleasure of visiting Oxford, N.C., you really, really should get out there. There's not a lot to do but there sure is a lot to take in!

Their history is like many other cities in N.C.: a crippled textile industry (though Revlon's home base is there), a cultural mentality of if it ain't broke don't fix it as is seen by its vibrant historic district, and a group of locals who, most importantly, love each other regardless of blood relation. Oxford is a place where it's easy to see the America Norman Rockwell did. The segregation is gone and love remains.

The main draw of this city, for me, was to get out of Charlotte and into the depths of rural Carolina. I found it there. It's exactly opposite of what we have in Charlotte. It's a quirky and curious mix of what was and where we're going.

The early days of NASA can be seen here. James E. Webb, the guy who guided the USA lunar landing thrust, is from around these parts. He's got schools and things named after him. The city is also home to the Biofuels Center of North Carolina, which is leading the way to reducing our region's dependence on imported liquid fuel. But, don't get me wrong - not everything here is old nor weathered, though that's what makes it so breathtakingly stunning.

I mean, look at this place! It's like Norman Rockwell came and never left. It's stunning.: 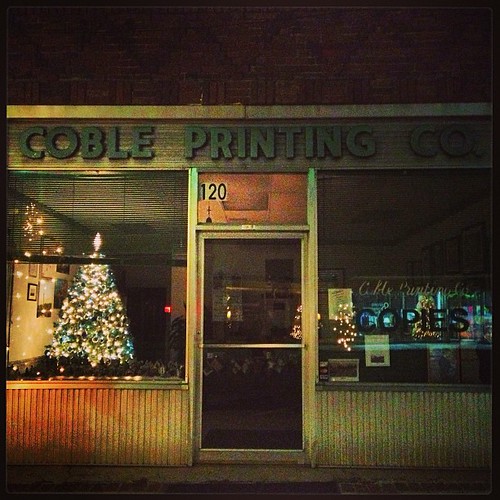 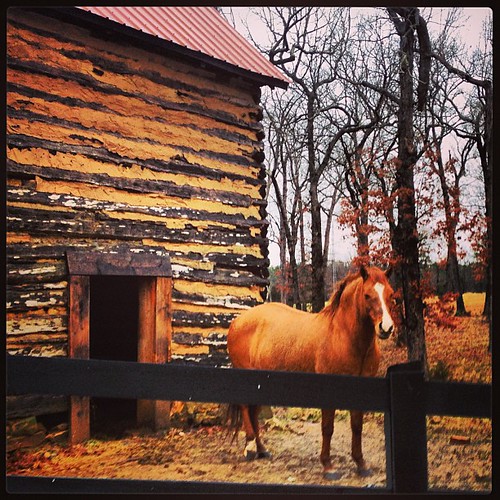 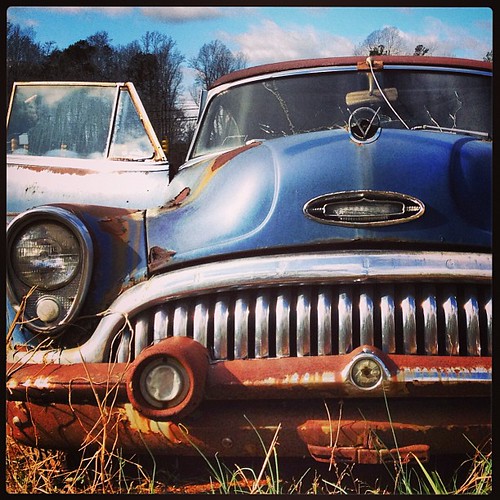 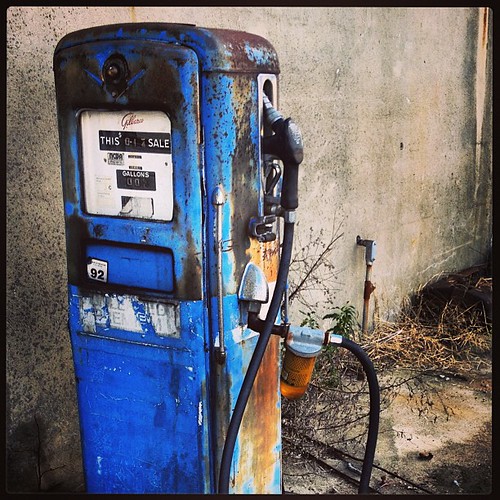 So, if you find yourself with the hell on Church Street blues like Tony Rice's mustache, head on out to Oxford. You'll love it.: