iPhoneography 101: Channeling the Wayfaring Tech Nomad in you

At this point in time, we've all heard about how the mobile revolution has turned everyone and their mother (literally) into a photographer. How can you make your photos and videos stand out from this massive influx of people doing the exact same thing? Read on for iPhoneography 101: Channeling the Wayfaring Tech Nomad in you. Next week to continue the series, I'll drop all of the photo/video secrets I've discovered over the years in iPhoneography 201: When you're ready to get weird. Enjoy!

1) Turn on the camera app grid.
I know it's a thing to go "off the grid" right now but this is one instance where that course won't serve you well. To do this, simply open the camera app, choose "Options" and slide the "Grid" slider to the ON position.

2) Use the basic photography tenets of simplicity, contrast, and the rule of thirds.
This means choose the one thing you want to shoot and stick to that. The less going on in the picture, the better. One thing I have personally discovered over time is that people really like images with stark contrasts.

One example of simplicity and contrast lies in my most popular travel photo of this year so far. I chose one subject, the view. Not the window and the view, not a reflection of anything in the window with the view behind it, just the view with great light and dark contrast and people Liked it ... a lot. 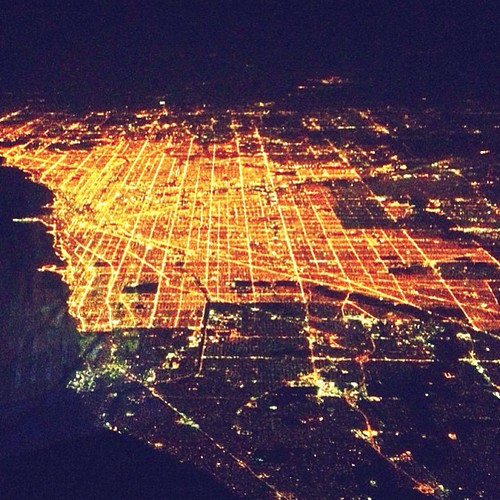 If you can pair all of this with something called the "rule of thirds," you'll see your photo quality improve almost immediately.

Wikipedia says "The rule of thirds is a 'rule of thumb' or guideline which applies to the process of composing visual images such as paintings, photographs and designs.[1] The guideline proposes that an image should be imagined as divided into nine equal parts by two equally-spaced horizontal lines and two equally-spaced vertical lines, and that important compositional elements should be placed along these lines or their intersections.[2] Proponents of the technique claim that aligning a subject with these points creates more tension, energy and interest in the composition than simply centering the subject would."

3) The flash makes everything look like utter garbage.
Some things you just won't be able to snap a photo of. Sorry! If you need a photo to look good with a flash, get a proper camera or a different source of light, even if it's something unconventional like a lighter or someone else's phone set on Flashlight mode. A lot of times the phone just can't focus in the dark, so using a flash is pointless anyway.

Case and point: This photo of singer/songwriter LP and me: 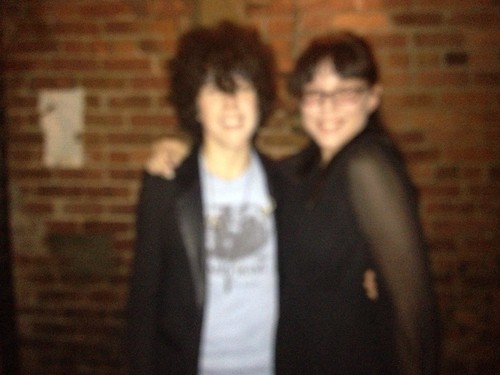 5) Play around with tap-focusing on light/dark areas
If your phone just doesn't seem to want to focus because you're shooting in really bright areas, try tap-focusing on the darkest spot on the screen you can find. Sometimes that's really all you need. If your pic is totally blasted out with light, try moving the light source just barely out of the frame and then try tap-focusing again.

6) Watch for sprouts!
Uniform backgrounds are best, obviously, but when you can't get a super simple background going for whatever reason, be really careful to watch for sprouts. "Sprouts?" you ask? Yes. Sprouts. They're pesky background objects that look like they're sprouting out of your subject. amNewYork, an NY-based newspaper, delivered the most amazingly stellar example of this, ever: 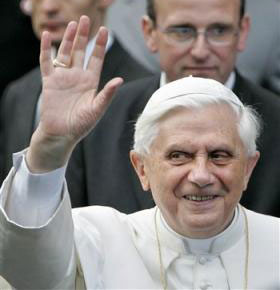 Once you've mastered these, we'll move on to iPhoneography 201: When you're ready to get weird. Holler in the comments if you have questions! I'll be watching and answering any inquiries people have if/when they pop up.