Ah, snowboarding, the coolest sport of them all. It gets even cooler when you strap a Contour GPS camera to your head like my friend Jon Brown of Burton Snowboards in the Village at Northstar, Tahoe, did. The camera is small, but you can make it out on the side of his space helmet. In his video above, you'll find some sick jumps and a nice cruise on a snowboard that will make you eternally jealous.

Snowboarding is a lot harder than it looks, though. I found out the hard way.

Back to the camera. When I asked Jon why he chose this over a GoPro, another popular small cam that you can strap onto almost anything (even hexicopters,) he said, "It's got better video quality and a wider angle, better battery life, and better user interface with the computer. It's Bluetooth compatible with iPhone and android with an adapter, and records GPS data." 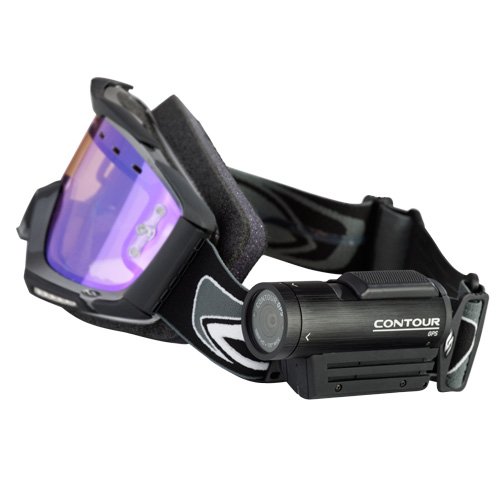 At $195.99 vs. $249.99 on Amazon one can certainly see why the Contour GPS comes out on top in this equation. Had I not been falling down constantly and nearly breaking my wrist, I would have certainly tried catching my own video to post. But alas, I suck really badly at snowboarding.