Macau, will you marry me?

Perhaps I spoke too soon about Hong Kong. If Hong Kong might be heaven, then Macau is the heaven of heaven. The ferry there, which costs $185 HKD each way (or roughly $50 USD round trip,) feels as if you are embarking on a journey to an ancient fishing village on an uninhabited island.

Upon arrival, the reality is exactly the opposite. It's the Vegas of the East. Flashing lights, all of the big name Vegas casinos are there, and the interesting mix of the old and the new is really something to see. Macau is a crazy culture hodge podge, and that's what makes it truly special.

A special administrative district of China since 1999, Macau was part of the Portuguese empire in 1887. It has its own currency and unique culture, though. No place else (in 16 countries so far that I've seen) have I witnessed such an amalgamation of the old, the new, the rich, and the poor all surrounding this random ass mix of European/African/North American/Asian influence. I won't even start with the consumerist/communist thing that's also present. 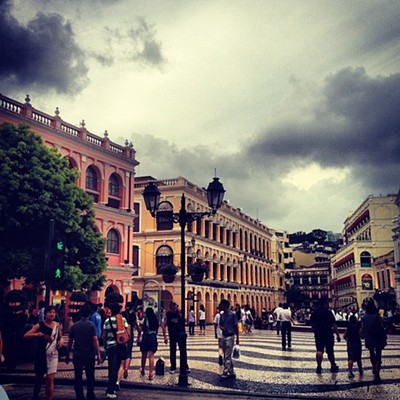 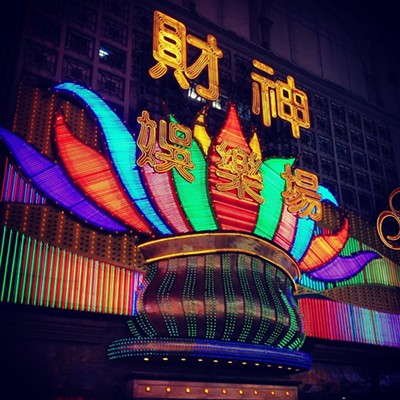 It looks nothing like Asia other than the inhabitants being mostly Asian. In fact, it looks more like Portugal, which is curious, though people on the street speak both Portuguese and Cantonese. It's seriously trippy to hear Portuguese in the streets and to see it all over the place on signs and whatnot.

I'm totally confused by Macau, but I can't stop staring at it. There's a serious compulsion to stay here and never come back, honestly. If you could go anywhere in the world, where would you go? Would you go to Macau?